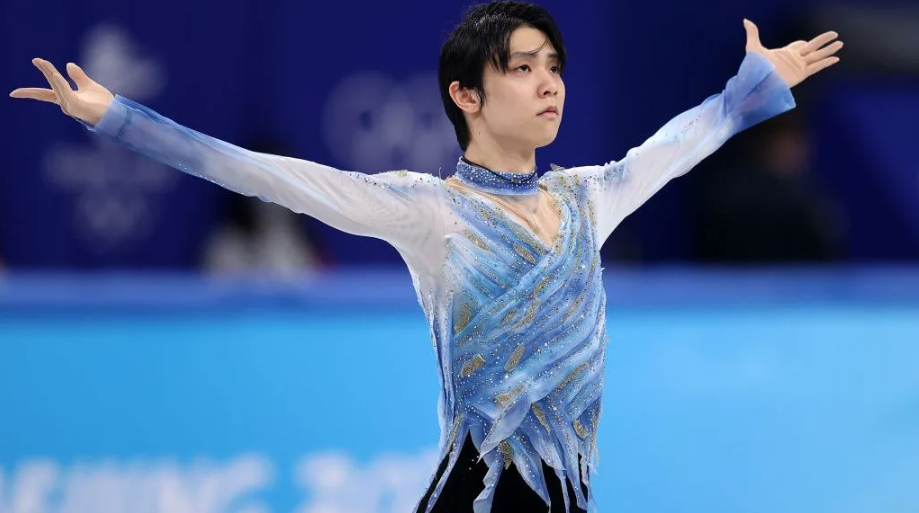 West News Wire: Male figure skater Yuzuru Hanyu, who has won two Olympic gold medals and is regarded as the best performer in sport history, has announced his retirement at the age of 27.

Hanyu won gold at the Olympic Games in 2014 and 2018, however his performance in Beijing in 2022, which ended up being his last on the ice, only managed a fourth-place finish. Hanyu looked to damage his ankle when attempting the first quadruple Axel ever accomplished in an Olympic competition.

And it seems as though this performance, coupled with the intense rigors that a career in professional figure skating can have on one’s body, was enough to convince him to hang up his skates.

“In terms of results, I’ve achieved the things I could achieve,” he said at a Tuesday news conference, as reported by Kyodo News. “I stopped wanting to be evaluated.

“After the Beijing Olympics when I got home, I couldn’t skate because of the pain in the ankle.

“I thought about all kinds of things then, but I felt that I don’t need to be on this stage forever.”

He said, though, that this won’t be the end of his pursuit of excellence on the ice just that he won’t be taking part on competitive events any longer.

“I carried on until Beijing in pursuit of the quad Axel, but I feel I can do it, not necessarily in competitions,” he said. “I actually feel it gives a chance for more people to witness it [in person].”

Hanyu’s retirement was noted on social media by Russia’s Evgeni Plushenko, himself a twice winner of Olympic gold.

“Today I learned that my good friend, outstanding figure skater, the biggest star in the history of figure skating, Yuzuru Hanyu, has announced his retirement,” he wrote on Instagram, alongside a video of himself and Hanyu.

“I appreciate everything he has done for figure skating. I would like to wish him all the best, I hope that he will delight people all over the world with his performances in the show. Good luck in the future, my friend Yuzuru.”