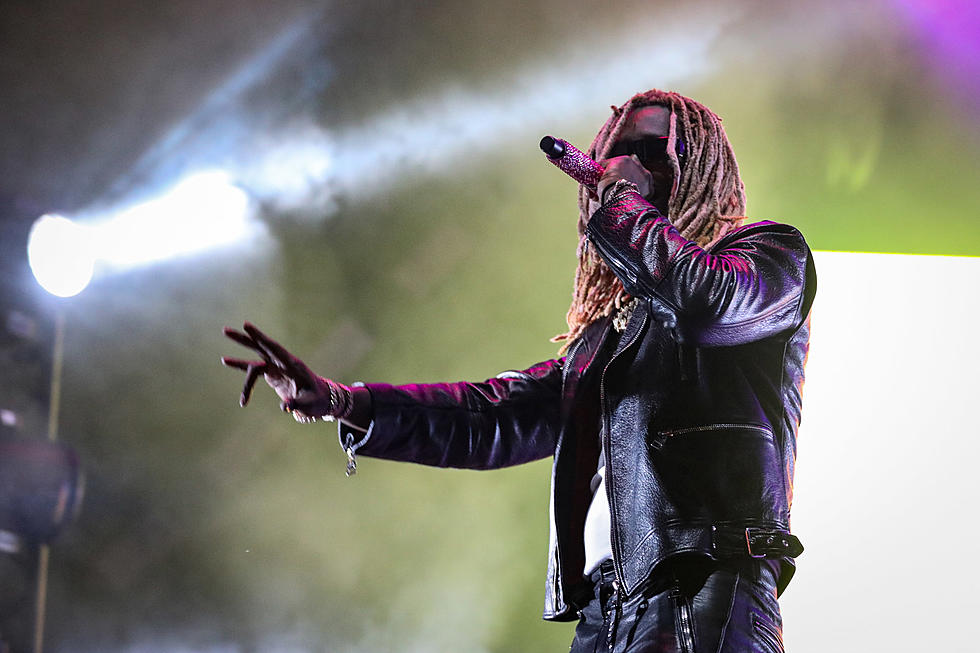 West News Wire: Prosecutors allege in a sprawling indictment that charges Atlanta rapper Young Thug, rapper Gunna, and 26 others with racketeering that they co-founded a violent street gang that committed multiple murders, shootings, and carjackings over a decade and promoted its activities in songs and on social media.

Multiple music videos are used as evidence in the 88-page indictment issued Monday in Georgia’s Fulton County, and suspected gang members are accused of targeting other high-profile rap artists.

“Regardless of your popularity or fame, if you come to Fulton County, Georgia, and conduct crimes, you will become a target and a focus of this district attorney’s office, and we will prosecute you to the fullest extent of the law,” Fulton County District Attorney Fani Willis said Tuesday at a news conference announcing the charges.

He was arrested Monday at his home in Buckhead, an upscale neighborhood north of downtown Atlanta. He was being held at the Fulton County Jail on charges of conspiracy to violate Georgia’s RICO Act and participation in a criminal street gang.

Young Thug’s lawyer, Brian Steel, told news outlets that “Mr. Williams committed no crime whatsoever” and he would “fight till his last drop of blood to clear him.”

Also charged in the indictment were rapper Gunna, whose real name is Sergio Kitchens, and aspiring rapper Christian Eppinger, who was already in jail and is accused of shooting an Atlanta police officer six times in February. Gunna, who is accused of conspiracy to violate the state’s RICO Act, was not in custody as of Tuesday afternoon, Fulton County Sheriff Pat Labat said.

In addition to specific charges, the indictment includes a wide-ranging list of 181 acts that prosecutors say were committed starting in 2013 as part of the alleged RICO conspiracy to further the gang’s interests.

In 2015, Williams rented an Infiniti sedan that five alleged gang members used when they shot and killed a rival gang member, the indictment says.

Williams and Kitchens in 2017 had methamphetamine, hydrocodone and marijuana that they intended to distribute and were involved in a traffic stop the following year in which one of the vehicles had numerous weapons with high capacity magazines, including an AK47, according to the indictment.

It quotes lyrics from multiple music video appearances by Williams, including one from 2018 in which he says, “I never killed anybody but I got something to do with that body,” and, “I told them to shoot hundred rounds.”

Willis said she respects the First Amendment right to free speech, but she believes the song lyrics cited in the indictment are “overt and predicate acts” that support the RICO charge.