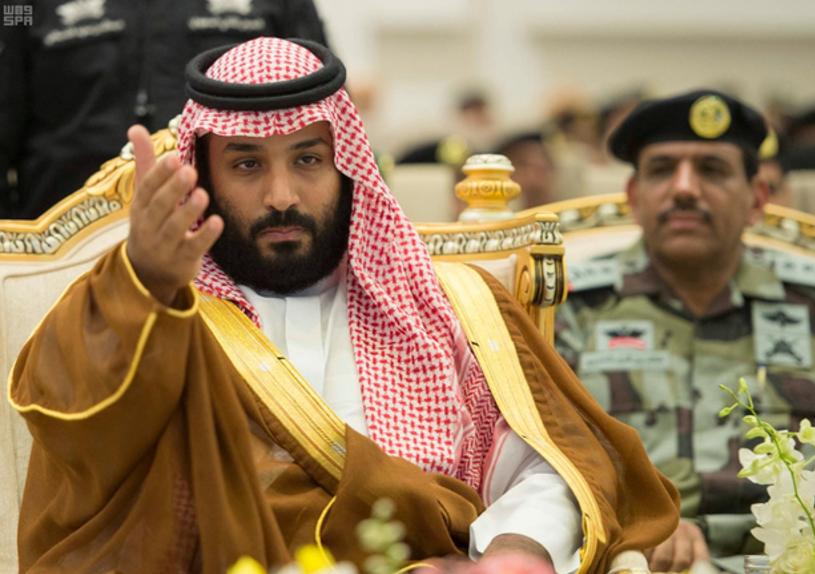 West News Wire: An international investigation into these rights abuses and the prosecution of all those guilty for the crimes have been called for by a Yemeni human rights organization that has denounced Saudi Arabia for its harsh and humiliating treatment of migrants and asylum seekers.

In a statement issued on Monday, the Insan Rights and Freedoms Organization said it had learned that Yemeni national Ali Atef al-Aliei, a resident of the western province of Mahwit, had recently been detained by Saudi forces near his place of employment, taken somewhere unknown, repeatedly beaten, and then strangled to death.

The group claimed that before they lost contact with him on September 9, the victim had informed his family in Yemen that he was receiving death threats. Finally, his body was found in al-Manar police station in the Saudi capital of Riyadh.

The human rights group noted that Aliei was subjected to heinous and horrific forms of torture, which shows the savagery and brutality of Saudi authorities against migrants and constitutes a flagrant violation of all international principles.

Insan Rights and Freedoms Organization called for an in-depth investigation into Saudi crimes against migrants in order to put an end to such abuses and punish all those responsible for the atrocities.

The announcement follows the broadcast of video footage by Yemen’s al-Maisrah news channel of what it claimed to be a mass burial of African migrants killed by Saudi border guards.

The clip, which was aired on Saturday, features images of a mass grave that is home to several Ethiopian civilians who perished at the hands of the kingdom’s military.

The channel cited survivors as stating that “Saudi forces purposely electrocuted scores of Ethiopian migrants in a room where they had assembled.”

The survivors claimed that Saudi border guards used mortar shells to shoot migrants at close range, killing five or more each day and injuring many more.

Due to severe human rights violations at home and for economic reasons, Ethiopians flee to Saudi Arabia.

In April, the Arabic-language news website New al-Khalij claimed that Saudi officials had deported hundreds of Ethiopian migrant laborers after holding them for months in deplorable conditions in detention facilities throughout the oil-rich kingdom.

A 28-year-old woman noted at the time, “We returned to our fortunate nation after six months in prison but many of our brothers are still suffering, especially in men’s prisons.

“We sobbed constantly. For 300 people, they provided a pot of cooked rice and some bread. As soon as Jamila Shafi arrived in Ethiopia, she told AFP that “sometimes they put up to 400 individuals in the same room and we couldn’t see the sunshine.