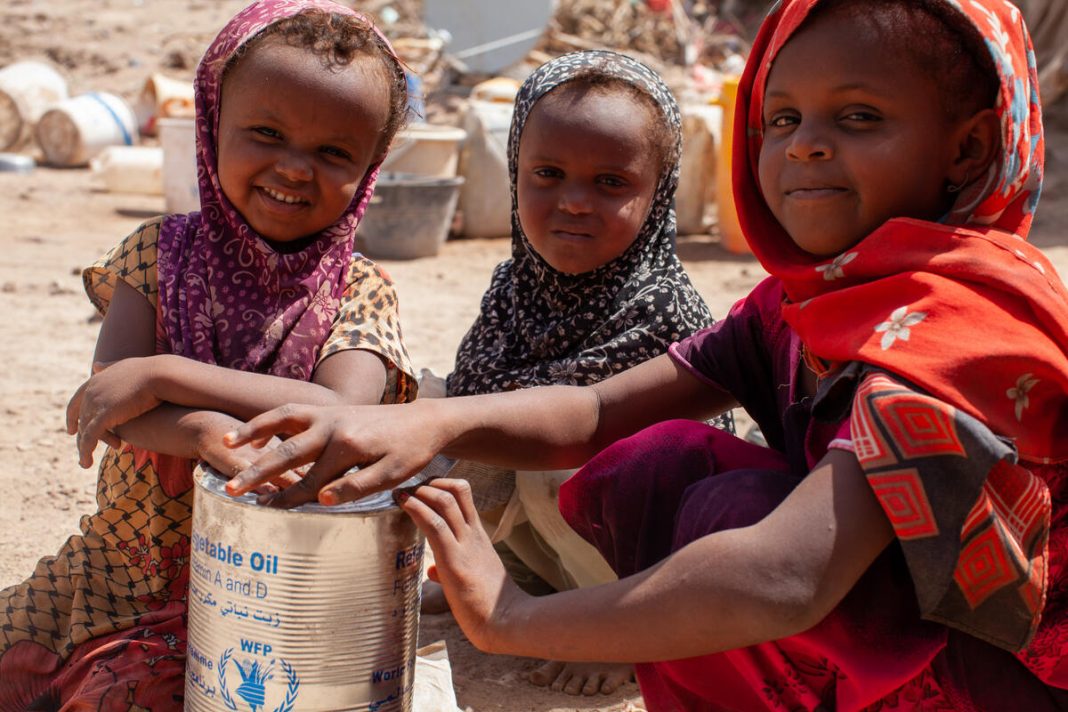 West News Wire: After an international pledging conference failed to gather enough money to prevent a humanitarian catastrophe in Yemen, the UN and aid organisations have warned of dire consequences.

Aid starved Yemen is on the edge of catastrophic collapse, overshadowed by the turmoil in Ukraine. Yemen is already facing the world’s greatest humanitarian disaster, according to the UN.

“People’s needs will not be satisfied due to a lack of finance,” said Auke Lootsma, the UN Development Programme’s resident representative in Yemen.

“The situation for Yemen next year appears to be pretty dismal. This is the most dire scenario the country has ever seen.”

“The outlook for next year looks very bleak for Yemen. This is the bleakest situation we’ve had so far in the country.”

The UN had sought $4.3bn to address Yemen’s food shortages this year and prevent 19 million people from going hungry.

But only $1.3bn could be raised at the conference on Wednesday in the Swiss city of Geneva.

“The $1.3bn committed at the pledging conference out of just over $4bn requested was a disappointment,” said Abeer Etefa, a World Food Programme spokeswoman for the Middle East and North Africa region.

With the country almost completely dependent on imports, aid groups say the situation will only worsen following Russia’s invasion of Ukraine, which produces nearly a third of Yemeni wheat supplies.

Some 80 percent of its about 30 million people depend on aid for survival, after seven years of a conflict that has killed hundreds of thousands of people, directly or indirectly.

The UN voiced disappointment as it has repeatedly warned that aid agencies are running out of funds, forcing them to slash “life-saving” programmes.

Rights activists have blamed the fighting between the Saudi-led military coalition and the Houthi rebels for causing the unprecedented humanitarian crisis. The coalition launched a military offensive in 2015 in support of the country’s internationally recognised government.

The WFP has said the levels of hunger risk becoming catastrophic as the Ukraine crisis pushes up food prices.