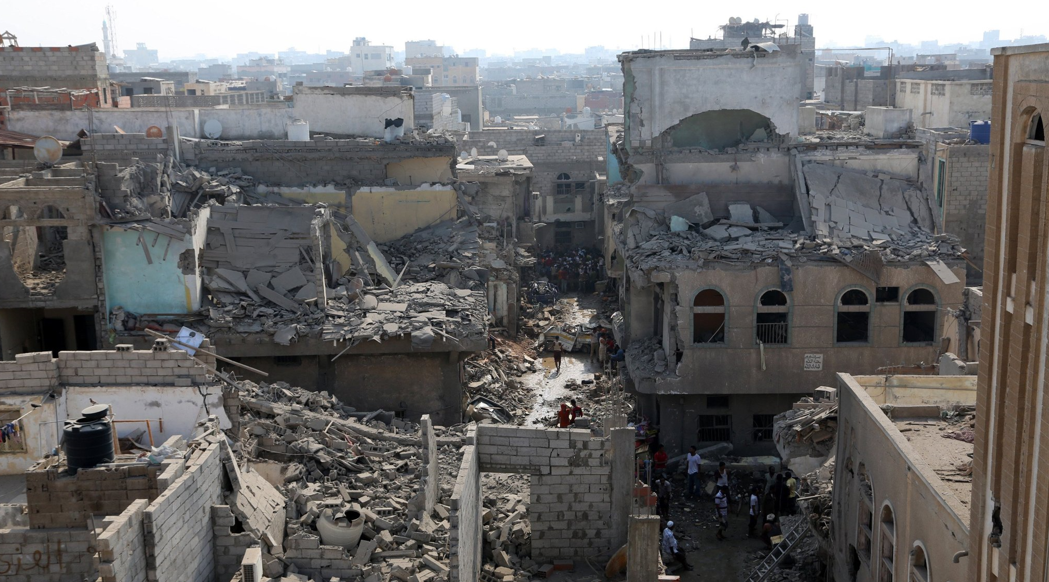 West News Wire: The UN Security Council has reaffirmed that there is no military way to resolve the Saudi-led conflict in Yemen and urged the parties to the conflict to step up talks to turn a UN-brokered ceasefire into a “durable ceasefire.”

Both parties were urged by the UN to “urgently intensify and be flexible in the negotiations, reject conditionality,” and agree on “an enlarged truce that might be turned into a lasting ceasefire.”

According to the statement, “an expanded truce agreement will present a chance to negotiate an inclusive, all-encompassing political settlement based on the agreed references and under the auspices of the United Nations.”

The Security Council members declared that “there is no military solution for Yemen” and “condemned all acts that threatened to disrupt the truce.”

The UN-brokered truce between the Saudi-led coalition and Yemen’s Houthis has been extended twice since April.

According to the United Nations’ special envoy for Yemen, Hans Grundberg, the latest extension, from August 2 to October 2, included a commitment from the parties to intensify negotiations to reach a wider truce agreement as soon as possible.

In their recent statement, members of the Security Council said that the truce resulted in a 60-percent reduction in casualties, quadrupling of fuel through Hudaydah port, and the start of commercial flights from Sana’a allowing 21,000 passengers to receive medical treatment and unite with their families.

Yemen has, however, reported many violations since the truce had gone into effect, including the seizure of several Yemen-bound fuel ships in violation of the truce despite the fact that the ships had been inspected and cleared for the port call by the United Nations.

Essam al-Mutawakil, a spokesman for the Yemen Petroleum Company (YPC), said on Monday that the coalition impounded another fuel-carrying ship called “Rudubi”.

The Yemeni government maintains that coalition forces violate the UN-brokered truce nearly on a daily basis by conducting flight operations with spy drones and warplanes over Yemeni provinces and firing on the homes of citizens and the position of the Yemeni armed forces.

In their Monday statement, the members of the Security Council also drew attention to Yemen’s humanitarian crisis and the continued risk of famine and encouraged donors to fully fund the United Nations humanitarian response plan and support the Yemeni Government’s efforts to stabilize the economy.

In a statement on Thursday, the Yemen-based Entesaf Organization for Women and Child Rights said more than 2.3 million children under the age of five as well as 1.5 million pregnant and lactating mothers suffer from malnutrition.

Acute malnutrition, per the research, is endangering the lives of almost 632,000 kids in Yemen.

The rights group reported that since the start of Saudi Arabia’s enforced war in 2015, more than 3,850 children have died and more than 4,230 others have been injured.

Together with its Saudi-led Arab allies, the US and other Western nations provided Saudi Arabia with arms and logistical support as it began its catastrophic war against Yemen.

The goal was to overthrow the Houthis which had been in charge of running the country’s affairs in the absence of a functioning government in Yemen, and to reinstall the authorities who were sympathetic with Riyadh and Washington.

Despite the fact that Saudi Arabia has failed to achieve any of its goals, the war in Yemen has killed hundreds of thousands of Yemenis and given rise to world’s worst humanitarian crisis.