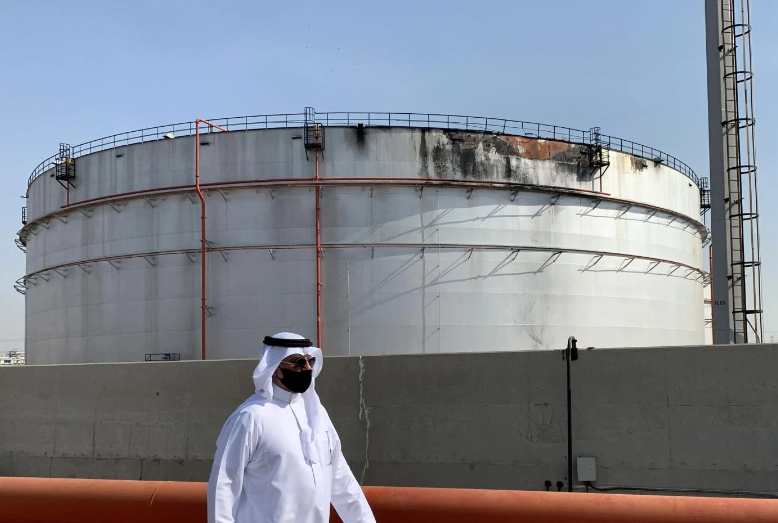 West News Wire: Due to the violations committed by the opposing side, Sana’a has declared that the six-month-long truce in Yemen will not be renewed.

The United Nations arranged a ceasefire that went into effect on April 2 and was twice extended despite charges of violations from both sides.

Yahya Saree, a spokesman for the Yemeni Armed Forces, issued a warning to the oil companies, advising them to get organized and leave Saudi Arabia and the UAE as soon as possible.

Yahya Saree wrote on Twitter, “If the Saudi and Emirati coalition continues to deny our Yemeni people access to their resources, our military forces can, with God’s assistance, deny them of their resources.”

Sana’a hopes that the remaining opportunity will be used to prevent a return to war, because if the flames of war flare up, it will be difficult to stop it, a war in which the upper hand will undoubtedly be of the Yemeni side, which due to its new military capabilities can hit at any point, port or ship in the Red Sea, including the Saudi oil facilities, and at the top of them, the Aramco oil company, also the ports and oil facilities of the UAE, will be in the crosshairs of its new ballistic missiles and sea-based cruise missiles.

The Houthis have mustered tens of thousands of troops and powerful weapons that are dominating the region, on land and sea.

Also, the new ballistic, cruise and loitering missiles displayed by the Houthis in the recent military parades, have the power to reach anywhere in the Red Sea, which is a warning message to all sides in the conflict.

With these new weapons, Houthis pose an exponentially growing threat to maritime traffic in the Gulf of Aden and the Red Sea, far beyond the choke point of Bab-El Mandeb straits they already dominate.

Houthis have gradually extended the range of their weapons from tens to a few hundred nautical miles. Rather than employing these weapons on board ships to extend range, they can now reach beyond 200 nm, using the new ballistic anti-ship missiles, practically blocking the movements of naval vessels well beyond Yemen’s coastal waters.

In the meantime, Eilat airport and all commercial ships of Israel seem to be in the targets of the Yemeni army and the Houthis.

According a recent reportof the think tank “Washington Institute for Near East Policy”, the Houthis’ demonstrated capacity to reach Abu Dhabi with UAVs has created regional concerns about the Houthis’ growing power.

Considering the changes and developments that are happening at the international and regional level, it seems that only negotiations from both sides can have a great effect on calming the region and preventing a full-scale war.

In March 2015, a Saudi Arabia-led coalition, including the United Arab Emirates, began a military campaign that has resulted in an impasse and has devastated the country, creating what the UN has described as the world’s worst humanitarian crisis.

A U.N. Development Programme report found that of the estimated 377,000 deaths caused by the conflict as of the end of 2021, nearly 60 percent were caused by lack of access to food, water, or health care.

Today, 2 out of 3 people in a country of 31 million rely on humanitarian assistance to meet their daily needs. Soaring food prices are also pushing Yemenis closer to starvation, while preventable diseases, such as cholera, dengue, malaria, and diphtheria, are spreading rapidly.