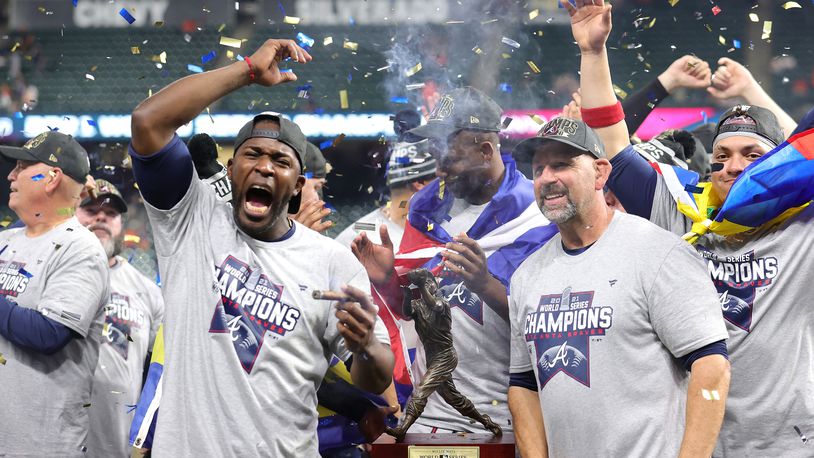 West News Wire: The 2021 World Series winner Atlanta Braves will be welcomed at the White House by President Joe Biden.

The 2022 regular season and playoffs both start roughly a week after Biden’s arrival on September 26. Last year, the Atlanta Braves defeated the Houston Astros in six games. With 91 victories, the Braves sit second in the National League East standings. The postseason starts on October 7.

Regardless of political affiliation, the president frequently recognizes major league and some college sports champions at a White House ceremony. These ceremonies are typically nonpartisan affairs where the commander in chief pays homage to the champions’ prowess, poses for photos, and receives a team jersey.

In the previous administration, those visits carried a lot of weight. A lot of athletes took