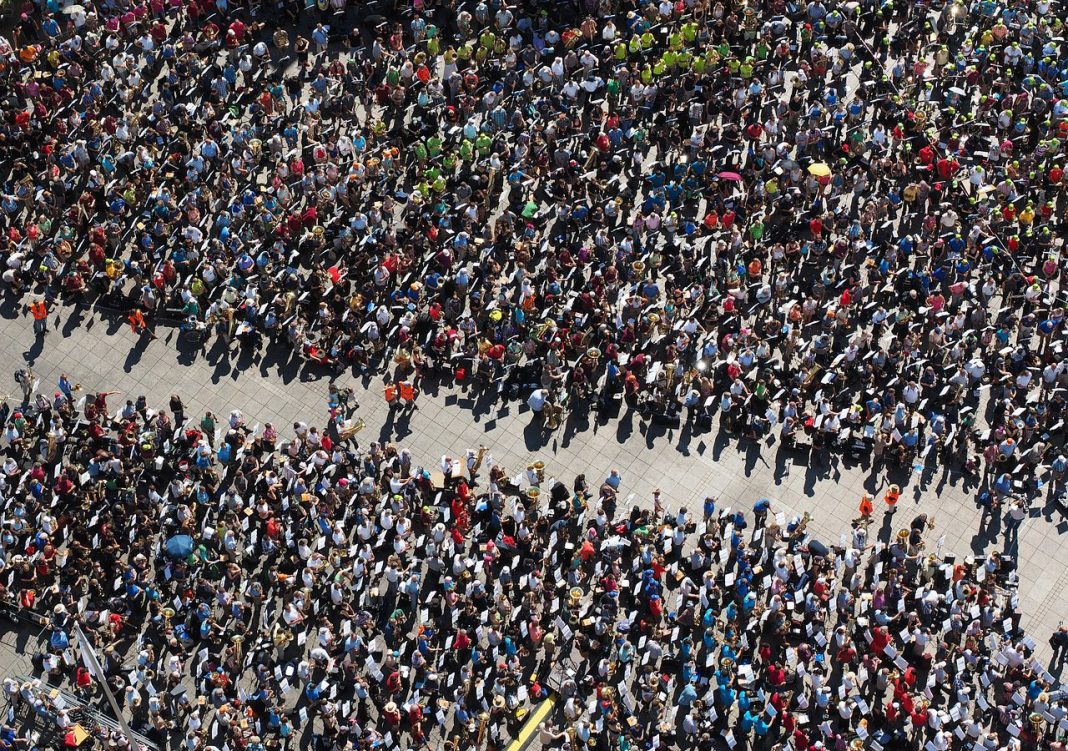 West News Wire: The United Nations has predicted that the world’s population will reach eight billion on November 15 and that India will surpass China as the world’s most populous nation the following year.

On Monday, the UN noted that while the population of the world increased sevenfold in just 200 years, it took hundreds of thousands of years to reach one billion people. It was seven billion in 2011.

Despite the world’s population growing at its slowest rate since 1950, according to the UN’s Department of Economic and Social Affairs‘ forecast, the impact of the previous rapid growth would be felt for years to come.

“[The] dramatic growth has been driven largely by increasing numbers of people surviving to reproductive age, and has been accompanied by major changes in fertility rates, increasing urbanization and accelerating migration,” the UN said. “These trends will have far-reaching implications for generations to come.

The UN said while the growth in population was indicative of advances in health and economic development, it also underlined the need for effective policies to tackle some of the world’s most pressing issues.

“Progress is not universal, throwing inequality into razor-sharp relief,” it said. “The same concerns and challenges raised 11 years ago remain or have worsened: Climate change, violence, discrimination.”

More than half the rise forecast in the world’s population in the coming decades will be concentrated in just eight countries, according to the report.

It said they are the Democratic Republic of the Congo, Egypt, Ethiopia, India, Nigeria, Pakistan, the Philippines and Tanzania.