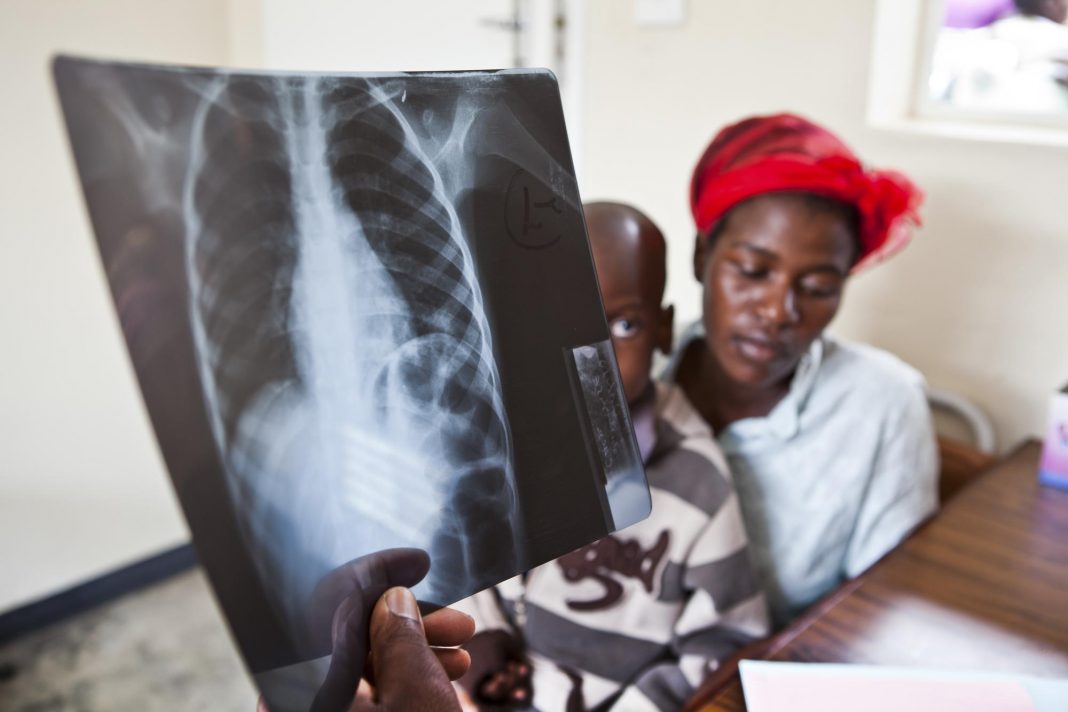 West News Wire: According to the World Health Organization, tuberculosis (TB) infections have grown internationally for the first time in over 20 years (WHO).

Some analysts contend that because the sickness primarily affects impoverished communities, insufficient attention is being paid to the terrible condition, as seen by the watchdog’s 4.5% year-over-year increase in 2021.

According to the WHO’s study, which was released on Thursday, 10.6 million people worldwide received a tuberculosis diagnosis in 2017; 1.6 million additional people died from the condition. The latter number increased for the second year in a row. The Covid-19 outbreak, according to the UN health agency, contributed to the rise in TB-related mortality since lockdowns kept many patients from receiving a diagnosis or treatment.

Commenting on the report’s findings, Dr. Lucica Ditiu, the executive director of the Stop TB Partnership, lamented that “despite this shockingly upward trend of TB mortality and infection rates, funding for fighting TB decreased in 2020 and 2021 from an already pathetically low level.”

Speaking to Britain’s The Guardian newspaper, she questioned whether the lack of resources was down to the fact that the infection “affects mainly poor people from poorer countries, and it is more comfortable to simply neglect them.”

Ditiu’s concerns were echoed by Mel Spigelman, president of the TB Alliance, who described tuberculosis as the “quintessential disease of poverty,” and suggested that this means that it does not have the “political pressure and financial incentives behind it that do diseases that affect the more affluent parts of global society.”

According to a report by the Treatment Action Group and the Stop TB Partnership issued in December 2021, the total amount of global funding for tuberculosis research was $915 million in 2020 falling markedly short of the $2 billion target set by the UN in 2018. However, most of that money ended up being invested in Covid vaccines, instead of tuberculosis vaccine research, the groups claimed.

The WHO also reported a decline in global funding for essential tuberculosis services from $6 billion in 2019 to $5.4 billion in 2021.

Tuberculosis is a viral and potentially deadly disease, which mostly affects the lungs. Malnourished individuals and those with a weakened immune system are particularly at risk of infection.