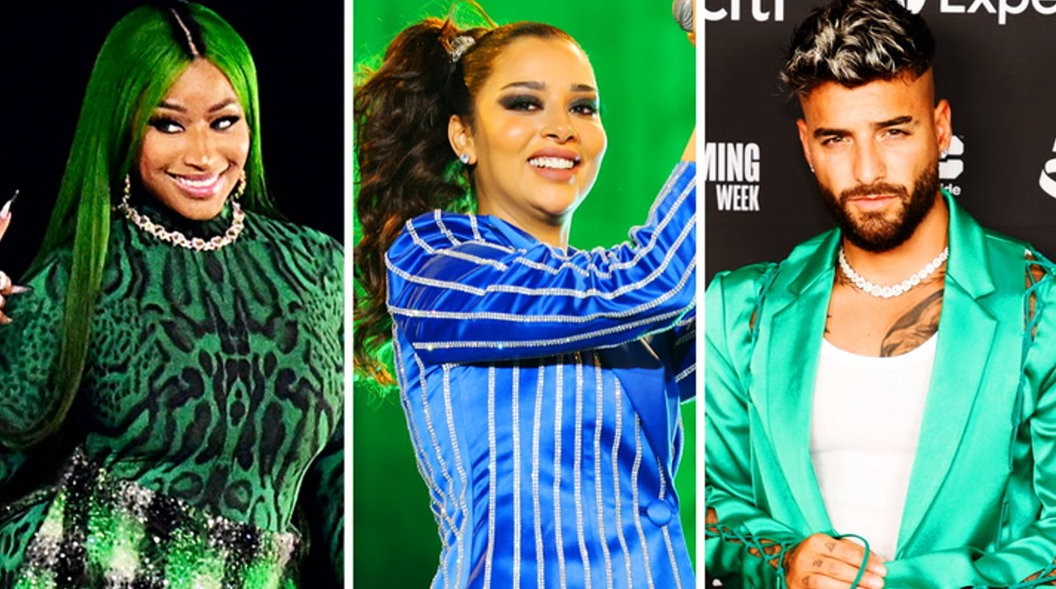 West News Wire: Hip-hop artist Nicki Minaj has collaborated with singers Maluma from Colombia and Myriam Fares from Lebanon for the newest track on the Qatar World Cup anthem.

Two days prior to the commencement of the competition, the song “Tukoh Taka,” which has lyrics in English, Spanish, and Arabic, was released.

It’s the most recent song to be included on FIFA’s official soundtrack for the 2022 World Cup. The soundtrack features music by artists from all over the world.

At the FIFA fan festival in Doha’s launch on Saturday, Maluma and Myriam Fares will play.