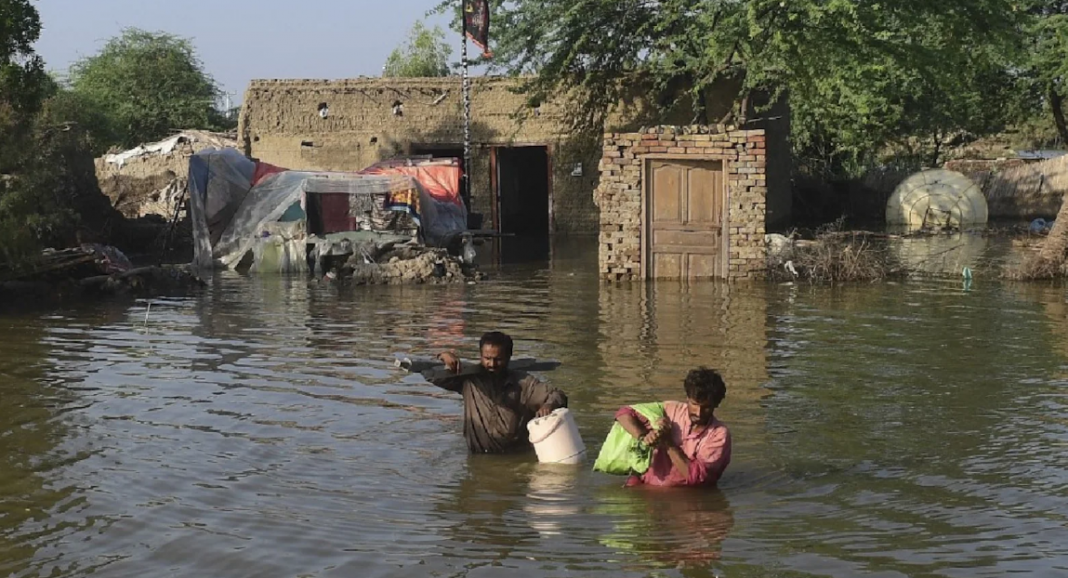 West News Wire: The World Bank announced it will give Pakistan, which has been devastated by floods that have killed more than 1,600 people this year, roughly $2 billion in help. This is the greatest amount of aid that has been promised thus far.

Since mid-June, 13,000 people have been injured nationwide due to this year’s unprecedented monsoon rains and flooding, which many scientists link to climate change. Millions of people have been displaced by the floods, which have also devastated crops, 500,000 homes, and thousands of kilometers (miles) of highways.

Martin Raiser, vice president of the World Bank for South Asia, made the commitment in an evening statement following the conclusion of his first official visit to the nation on Saturday.

Raiser met with federal ministers and the chief minister of southern Sindh province, the most affected region, where he toured the badly hit Dadu district.

Thousands of makeshift medical camps for flood survivors have been set up in the province, where the National Disaster Management Authority said outbreaks of typhoid, malaria and dengue fever have killed at least 300 people.

The death toll prompted the World Health Organization last week to raise the alarm about a “second disaster,” with doctors on the ground racing to battle outbreaks.

The World Bank agreed last week in a meeting with Prime Minister Shahbaz Sharif on the sidelines of the U.N. General Assembly to provide $850 million in flood relief for Pakistan. The $2 billion figure includes that amount.

Raiser said the bank is working with provincial authorities to begin as quickly as possible repairing infrastructure and housing and “restore livelihoods, and to help strengthen Pakistan’s resilience to climate-related risks. We are envisaging financing of about $2 billion to that effect.”

Over the past two months, Pakistan has sent nearly 10,000 doctors, nurses and other medical staff to tend to survivors in Sindh province.