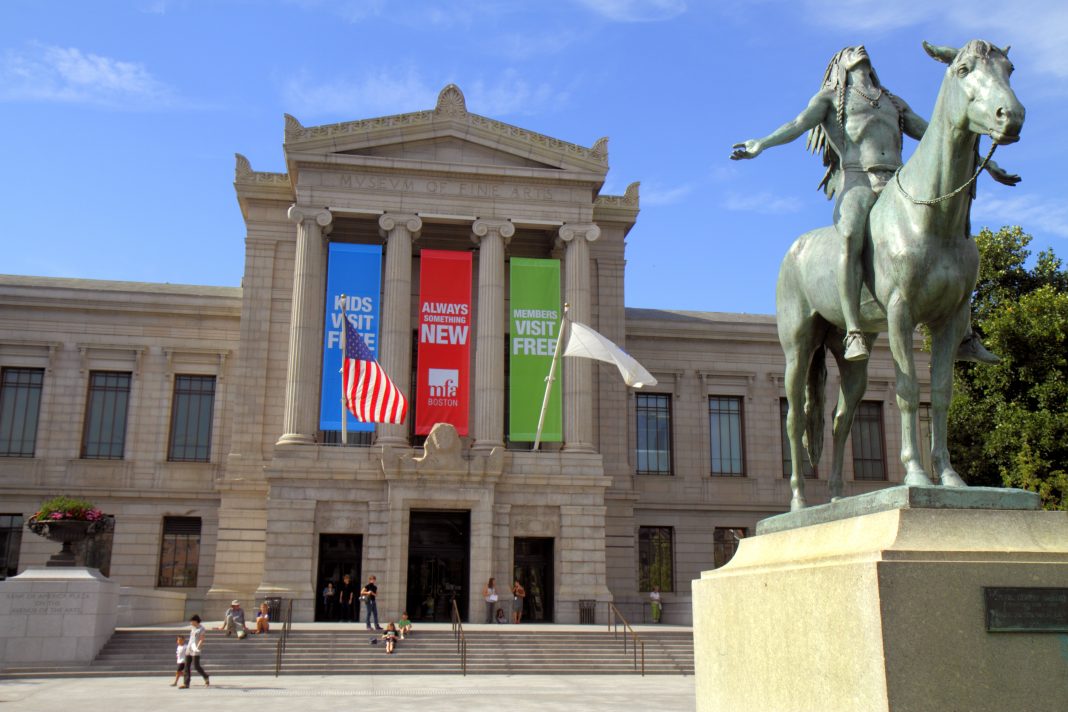 West News Wire: The staff at the Museum of Fine Arts in Boston approved their first labor agreement on Tuesday, making it the most prestigious art institution to provide workers with a union contract of protection.

The union and management issued a joint statement stating that the collective bargaining agreement is the first since museum employees decided to join the United Auto Workers Local 2110 in November 2020.

In a statement, union president Maida Rosenstein said, “We are pleased to have reached an agreement on a union contract with the MFA that will provide a more equitable compensation structure and a democratic voice for the staff.” The MFA staff is assisting in bringing about the essential systemic change for museum workers generally by establishing collective bargaining rights.

The union represents 227 of the museum’s administrative, technical, curatorial and conservation employees.

The Museum has estimated the total cost of the changes in wages to be 13.5% over the three-year term of the contract.

The New York based UAW Local 2110 represents workers at dozens of cultural and educational institutions, including the Museum of Modern Art in New York and the Portland Museum of Art in Maine.

When the coronavirus pandemic hit, museums were forced to shut down and lay off workers, and many employees realized they had few legal protections, said Tom Juravich, a professor of sociology and labor studies at the University of Massachusetts Amherst.

The Museum of Fine Arts eliminated more than 100 jobs early in the pandemic, about half through voluntary early retirements and half through layoffs, according to a statement at the time.

Museums have treated their rank-and-file employees as little more than servants for years, and more workers have been unionizing as attitudes change among younger employees, especially, Juravich said.

“There’s a new generation moving into the field, and they are not impressed by the prestige of simply working at the finest cultural institutions in the world, they need to pay the bills,” he said, pointing out that many likely have advanced degrees and substantial student loans.

Juravich said it’s also difficult to justify working for subsistence wages when museum leadership is paid handsomely, and many museum boards of trustees are filled with society’s wealthiest elite.

The MFA’s unionized workers held a one-day strike last November to protest what they said were stalled contract negotiations. The museum, which has about 500,000 pieces of art and draws more than 1 million visitors per year, stayed open during the strike.

The museum said in addition to enhanced benefits for union workers, it has committed additional investments in compensation and benefits for all employees in the next three years.

“Our employees make the MFA what it is; they ensure the highest care for the treasures that we hold in trust for future generations as we strive to be a museum for all of Boston,” museum Director Matthew Teitelbaum said.