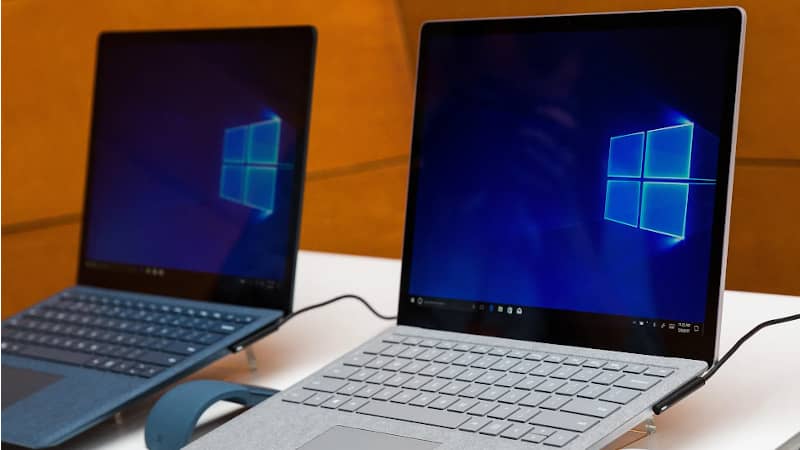 The Windows 10 KB5006738 update fixes several issues including the one causing Windows to go into BitLocker recovery after a servicing update. With this release, Microsoft has also added a new feature that facilitates certain cross-browser data transfers.

Announcing the update, Microsoft said that the Windows 10 Build 19044.1319 will be offered automatically for Insiders already on Windows 10, version 21H2 in the Release Preview Channel while, for Insiders not yet on this version, it will be offered via “seeker” experience in Windows Update and only to Insiders who were moved from the Beta Channel to the Release Preview Channel because their PC failed to meet the hardware requirements for Windows 11.

Below is the complete list of fixes that the Windows 10 KB5006738 update includes (via):

We fixed an issue that prevents you from accessing the pre-provisioning page during the out-of-box experience (OOBE). This issue occurs when the credentials page for signing in to Azure Active Directory appears, and you press the Windows key five times.

We fixed an issue with Assigned Access kiosks that are configured with Microsoft Edge as a kiosk application. These kiosks might sometimes fail to restart Microsoft Edge if users close the browser window.

We fixed an issue in which the use of App-V intermittently causes black screens to appear when signing in on the credentials page.

We fixed an issue that might prevent subtitles from displaying for certain video apps and streaming video sites.