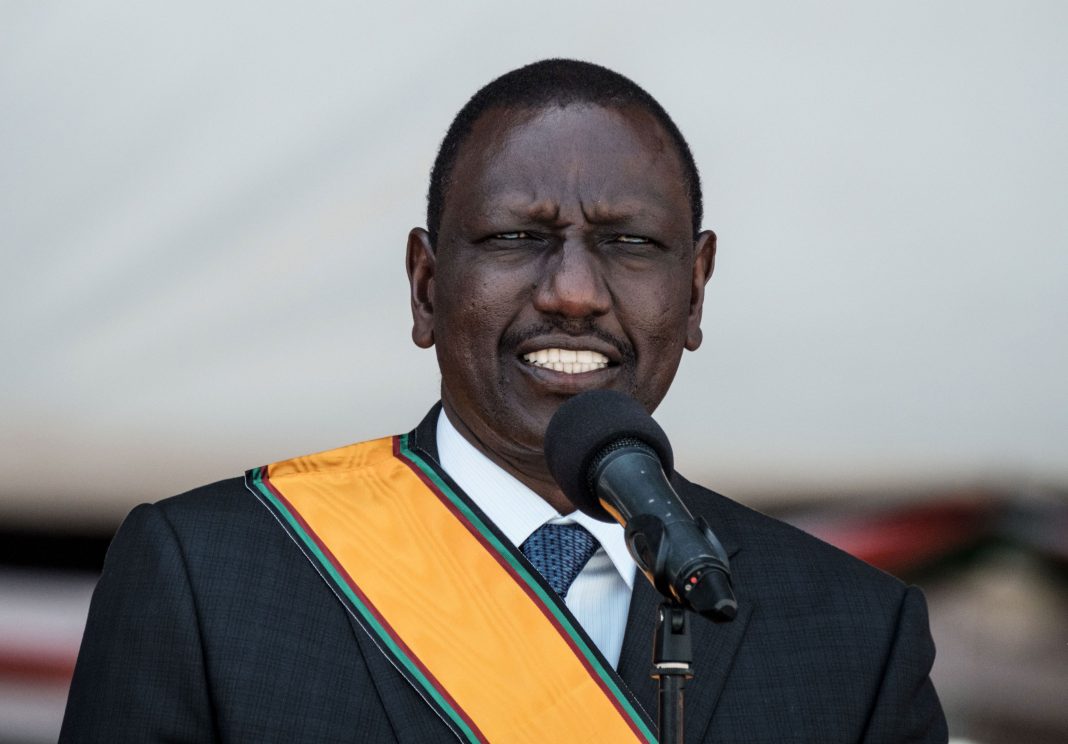 According to the Independent Electoral and Boundaries Commission (IEBC), which tabulated results from over 50% of constituencies, Ruto received 51.25 percent of the vote on Sunday, reversing earlier gains for Odinga, who had 48.09 percent.

The election, which took place on Tuesday, is being closely watched as a test of stability in Kenya, one of the wealthiest countries and most active democracies in East Africa.

The nation’s previous elections have been characterized by rigging and violent crime.

The electoral commission has until Tuesday to declare a winner. The winning candidate must receive 50 percent of the national vote plus one, and at least 25 percent of the vote from 24 of 47 counties.

With the race so close, observers say an appeal to the Supreme Court by the losing candidate is almost certain, meaning it could be many weeks before a new president takes office.

In western Kenya, residents said they were tired of waiting for results, but stressed they were also sapped from the turbulence of the past.

“We aren’t ready for any violence here,” said Ezekiel Kibet, 40, who said he would accept the results if the process is transparent. “We are thinking of how our kids will go back to school.”

“Let whoever will win rule us,” added Daniel Arap Chepkwony, 63. “Many people think that we here will come out with our weapons, but we will not.”

Odinga and Ruto are in a tight race to succeed President Uhuru Kenyatta, who has reached his two-term limit. Kenyatta has endorsed Odinga after falling out with Ruto following the last election.

Riot police responded to scuffles late Saturday at the national tallying centre amid tensions over the close results. An agent for Odinga announced from the lectern the tallying centre was the “scene of a crime” before calm was restored.

The agent, Saitabao Ole Kanchory, offered no evidence in the latest example of the unverified claims that both top campaigns have made as Kenya waits for official results.

Police remained at the centre on Sunday.

“We must all avoid raising tensions that could easily trigger violence,” local human rights groups and professional associations said in a joint statement, urging restraint from candidates and their supporters.

Public worry has increased since official vote tallying has been taking a long time.

Party agents, who are permitted to review result forms before they are included in the final tally, were accused by IEBC Chairman Wafula Chebukati.

He stated at a news briefing on Friday that “agents in this operation cannot proceed as if we are undertaking a forensic audit.” “We’re not going as quickly as we ought to. We must finish this activity as soon as possible.

Requests for comment from members of the coalitions led by Odinga and Ruto were not immediately fulfilled.

Given that Kenyans are still traumatized by the terrible violence that followed the elections in 2017 and 2007, both front-runners have promised to maintain peace until the results are known.