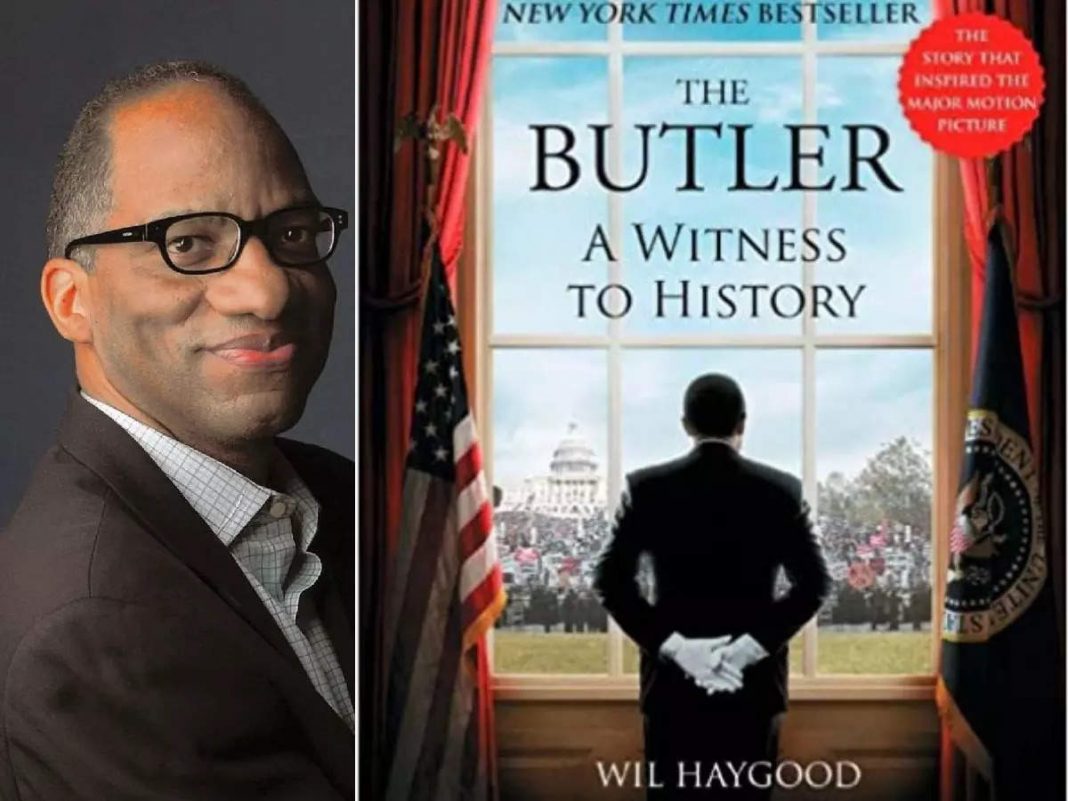 West News Wire: The Butler is one of the numerous nonfiction works by author Wil Haygood that chronicle the lives of Black Americans in the 20th century.

According to Sharon Rab, the founder and chair of the Dayton Literary Peace Prize Foundation, “for three decades, Haygood has captured the sweep of American culture, focusing on the rarely or never-told stories of the Black experience with the analysis that this nation so desperately needs.”

The Butler by Haywood is based on the life of Eugene Allen, a White House butler to eight presidents. A 2013 film starring Forest Whitaker was made from the novel.

His other works include “Showdown,” about the nomination battle that Thurgood Marshall faced before becoming the first Black U.S. Supreme Court justice, and “Colorization,” a century-long look at the lives of Black actors, writers and directors in Hollywood.

The literary prize was inspired by the 1995 Dayton Peace Accords that ended the war in Bosnia, and celebrates the power of literature to foster peace, social justice and understanding.