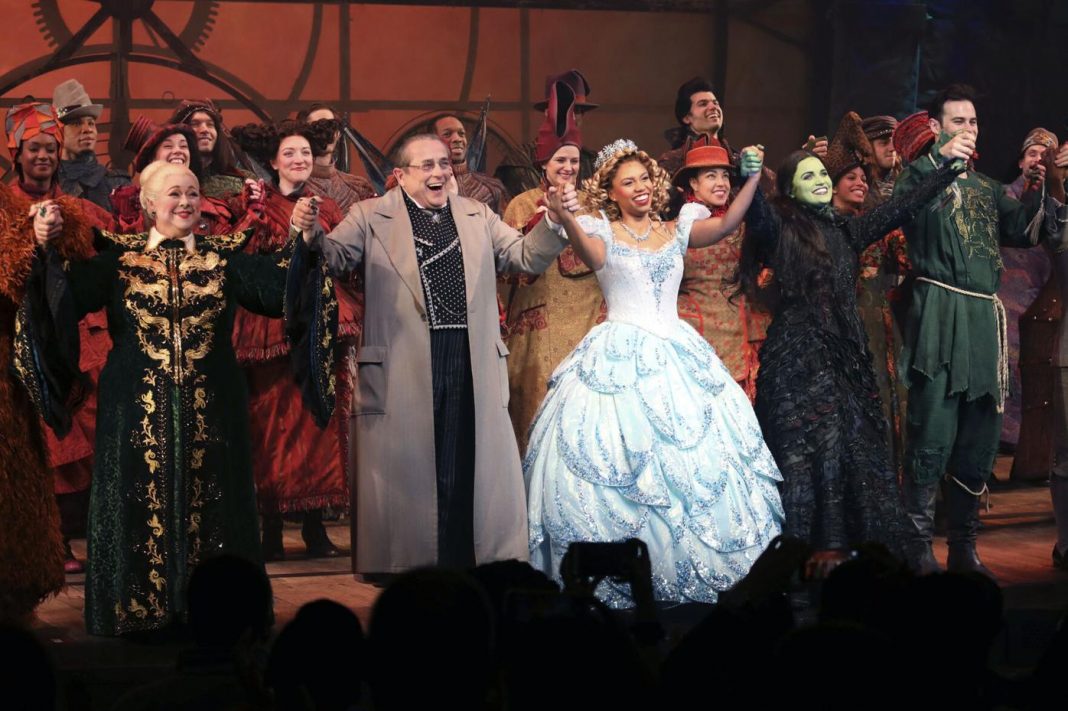 West News Wire: While many people were buying flowers and chocolates for Valentine’s Day, Brittney Johnson was making theatre history.

On Valentine’s Day, the young Broadway veteran was carefully dropped onto the Gershwin Theatre stage to become the first Black actor to play Glinda full-time in “Wicked,” breaking a racial barrier.

“One of the most satisfying aspects of this is that it isn’t solely for my benefit.” “I believe it has the least amount of information about me,” she says. “It’s about what it means for other people, for those who will see me do it or just know that I’m here,” she says.

Johnson is part of a sisterhood of women who have recently broken boundaries on American stages, including Emilie Kouatchou, who became the first Black woman to play Christine in “The Phantom of the Opera” on Broadway, and Morgan Bullock who has become Riverdance’s first Black female dancer.

“I do see things shifting, and I am very optimistic about the future,” Johnson says. “Because specific conversations are starting to happen now, people’s eyes are being opened in ways that they never had been before, either because they never needed to be, or because they just didn’t know what they didn’t know.”

“Wicked,” based on Gregory Maguire’s cult novel, tells the story of two young witches-to-be, one a green brooder who will be the Wicked Witch of the West and the other blond and bubbly, who will be Glinda the Good Witch.

Johnson has ended a 19-year run of white actors playing Glinda in any professional “Wicked” company, a milestone made even more powerful since Glinda is the very essence of goodliness.

“I think it’s something that, especially for little Black kids that come and feel the energy that’s being given to Glenda somebody that looks like them it might not be something that they experience from the world in their real life,” she says. “Seeing someone that looks like you being loved is so important to see.”

On the night the role was finally hers, Johnson’s life flashed in front of her literally. As is the show’s delightful custom, the previous actor playing Glinda arranged for a note of encouragement and love usually packed with photos of the new star to be pinned to the inside curtain on her first night. Each new Glinda sees it as she makes her entrance.

Lindsay Pearce, her co-star as Elphaba, says Johnson is someone “obviously born for this” and says she’s never seen anyone work harder. She describes Johnson as gracious, fun and goofy.

Pearce was backstage watching on a monitor when Johnson on Valentine’s Day began singing the musical’s hit “Popular” when she spotted a little Black girl in the front row with her family, clapping her hands in glee.