wnw24
Home Editor's Pick What it costs on speaking out for Palestinian rights? 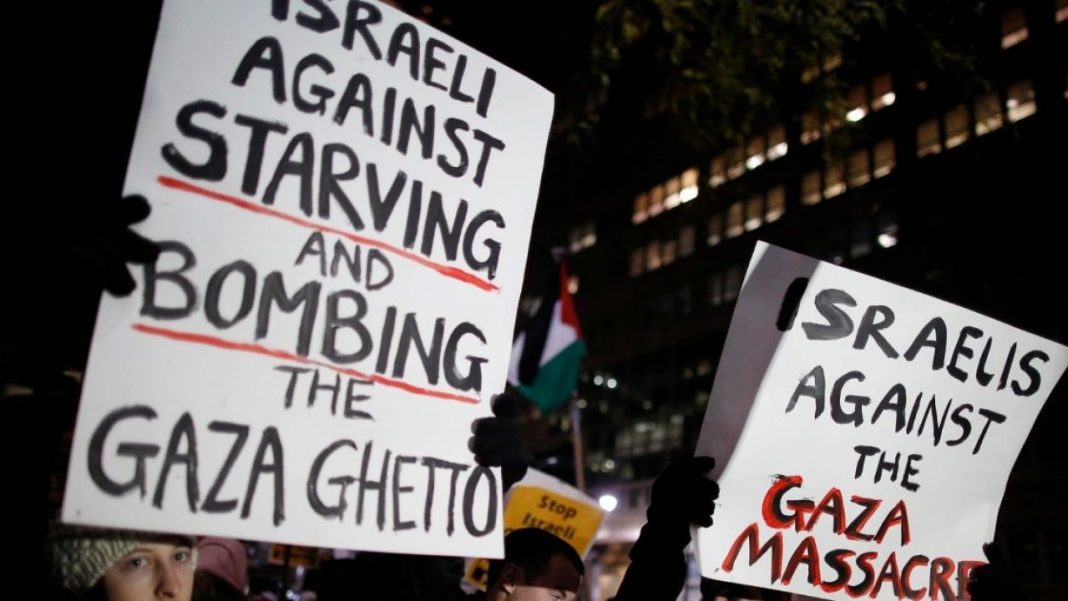 West News Wire: Human rights violations in Palestine are at an all-time high while the Russian invasion of Ukraine continues to dominate international news.

“In the last several years, the movement to deliberately redefine anti-Semitism in a way that embraces practically any criticism of Israel has acquired a lot of traction,” says Dima Khalidi, the founder and director of Palestine Legal. “To the extent that this term has been codified in laws all around the world, particularly in the United States and Europe.”

While high-profile personalities such as Emma Watson and Mark Ruffalo have suffered hostility for coming out in support of Palestinian rights, academics and college students are the ones who risk the most retaliation on campuses across the US and Europe.

“It forces students and professors to really self-censor in profound ways,” says Barry Trachtenberg, a historian and professor of Jewish history at Wake Forest University.

“This is about people’s reputations, about people’s jobs, about the way that we can operate, and talk, in a civil society. And it’s just the tip of the iceberg, right? When we look at the ways that Israel and its advocacy groups here in the US have attacked Palestine advocacy through harassment campaigns,” Khalidi says.

But there has been a shift in questioning the official narrative on Israeli government practices, especially within the Jewish community in the US. “Because the gap between the promise of Israel and the reality of Israel has just grown so great, and as younger generations are paying more attention to questions of racism in America, systematic oppression of people of colour, of engaging in issues of queer rights, people recognize that there can’t be this exception for Israel,” says Trachtenberg.

On Upfront, Marc Lamont Hill speaks with Palestine Legal founder and director Dima Khalidi, and professor and chair of Jewish History at Wake Forest University Barry Trachtenberg to discuss the cost of speaking up for Palestinian rights.

The Palestinian ambassador to the United Nations, Riyad Mansour, wearing a mask saying “End Apartheid”, has accused Israel of engaging in “apartheid”. On Wednesday, he described a number of Israeli actions as “apartheid”, including its different laws for Palestinians and Israeli settlers, and its restrictions on land where Palestinians can live and build.