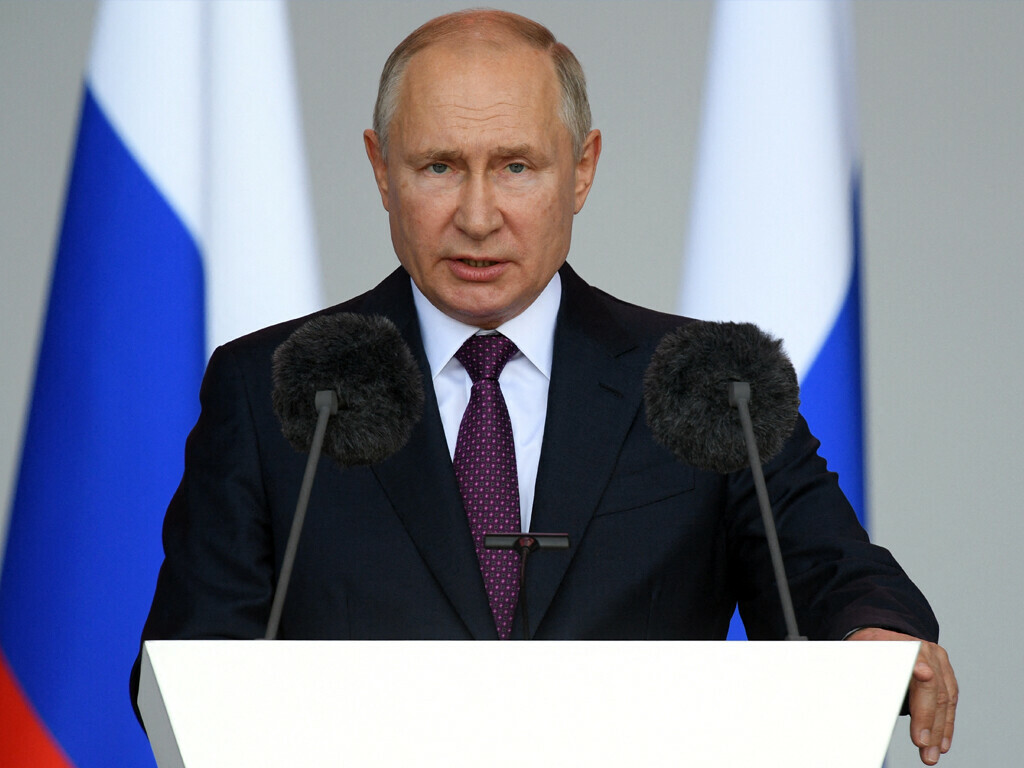 West News Wire: On Friday, Russian President Vladimir Putin claimed that the West was preventing the export of Russian grain and that his nation’s military action in Ukraine was not to blame for the world food crisis.

At a “BRICS Plus” virtual summit attended by the leaders of 17 nations, including China, India, Brazil, and South Africa, Putin declared that “the food market is seriously unbalanced.”

By placing restrictions on the delivery of fertilizer from Russia and Belarus and by “making it difficult” for Moscow to export grain, Putin accused Western nations, particularly the United States, of “destabilizing global agricultural production.”

“Rising prices on agricultural staples, such as grain, have hit the hardest developing countries, developing markets where bread and flour are a necessary means of survival for the majority of the population,” Putin said.

He also slammed the “hysteria” surrounding grain that has been trapped in Ukrainian ports since the start of Russia’s military actions, saying that it “does not solve any problems on the global grain market”.

Putin said Russia is a “responsible actor on the global food market” and is ready to “honestly fulfil all its contractual obligations”.

Millions of tonnes of wheat and other grains are currently stuck in Ukrainian ports, either blockaded or occupied by Russian forces, and vessels face the danger of mines that have been laid in the Black Sea.

Friday also marked four months since Russia sent tens of thousands of troops over the border, unleashing a conflict that has killed thousands of combatants and civilians, uprooted millions people, and seen cities blasted to bits by Russian artillery and air raids.

Washington and Brussels have hit Moscow with unprecedented sanctions, which have pushed Putin to seek new markets and strengthen ties with countries in Africa and Asia.