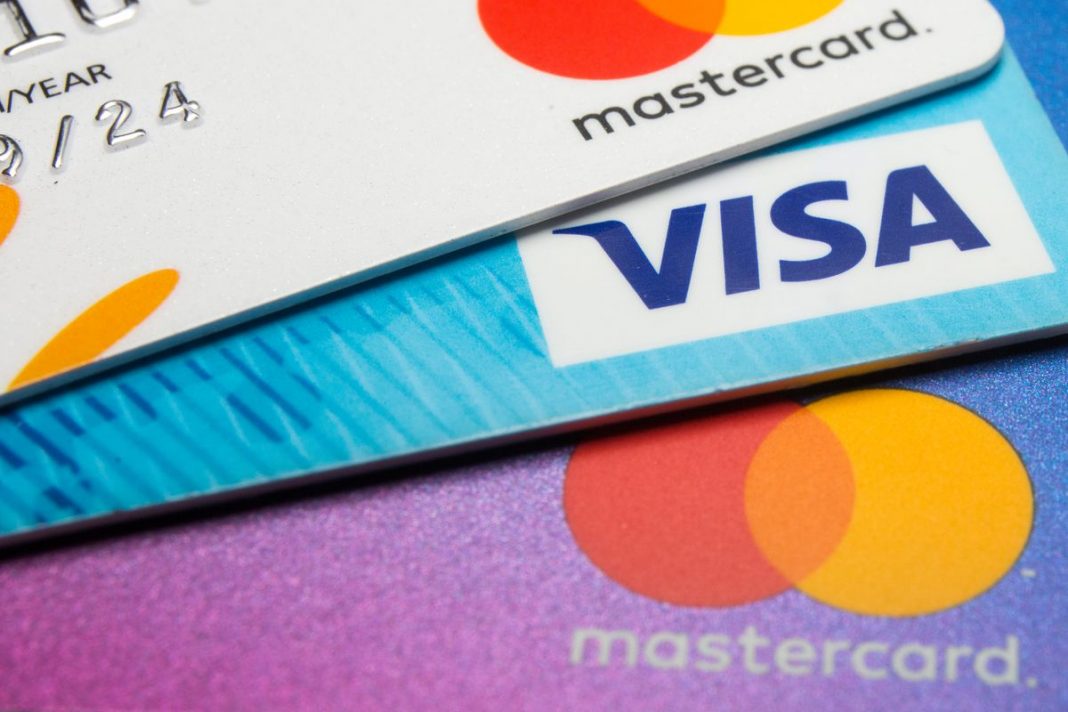 West News Wire: Visa and Mastercard have announced that their operations in Russia will be suspended, joining a growing number of foreign corporations refusing to do business with Moscow as a result of its invasion of Ukraine.

The actions, which came in response to a request from Ukrainian President Volodymyr Zelenskyy earlier on Saturday, are expected to further isolate Russia’s sanctions-hit economy.

Mastercard said that Russian bank cards would no longer be supported by its network, and that any card issued outside of Russia will not work in Russian stores or ATMs.

“This is not a choice we take lightly,” Mastercard said in a statement, adding that the decision was reached after consultations with customers, partners, and governments.

Visa also said cards issued in Russia would no longer work outside the country, adding that it was working with clients and partners in Russia to cease all Visa transactions in the coming days.

“We are compelled to act following Russia’s unprovoked invasion of Ukraine, and the unacceptable events that we have witnessed,” Visa Chairman and Chief Executive Officer Al Kelly said in a statement.

US President Joe Biden, in a call with Zelenskyy, welcomed the companies’ decisions.

“President Biden noted his administration is urging security, humanitarian, and economic assistance to Ukraine and is working closely with Congress to secure additional funding,” a White House readout of the call said.

The two credit card giants had already announced that they were complying with US and international sanctions imposed on Russia following the February 24 invasion.

Russia’s major banks, including its largest lender Sberbank and the Russia Central Bank, downplayed the effects the card suspensions would have on their clients.

“All Visa and Mastercard bank cards issued by Russian banks will continue to operate normally on Russian territory until their expiration date,” the Russia Central Bank said, warning Russians travelling abroad, however, that should carry alternate means of payment.

Economist Mohamed Haidar said the decision by Visa and Mastercard would have a “real devastating effect and it may cripple a lot of businesses”.

“We are talking about the sum of 210 million cardholders in Russia,” he told news reporters, adding that there would be hundreds of billions of dollars in unpaid bills.

Visa’s and Mastercard’s announcements came hours after PayPal halted its services in Russia.

He added that PayPal would continue to support its staff in the region and would focus on “enabling our customers and our global employee community to support” humanitarian efforts in Ukraine.