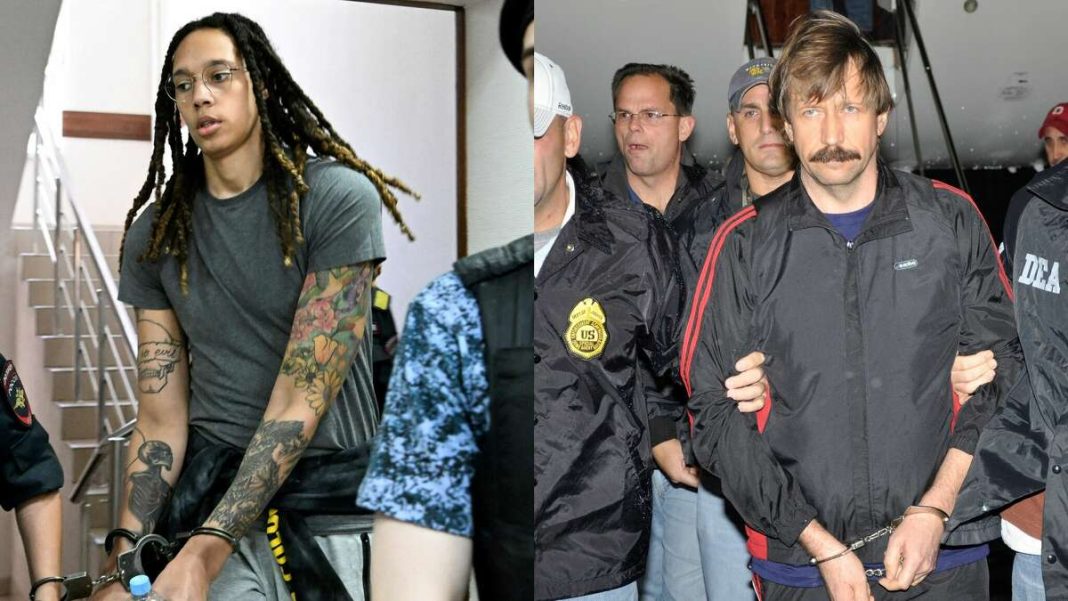 According to a statement made by the Russian Foreign Ministry on Thursday, the two people were exchanged in Dubai. Griner was given a sentence to a correctional colony in Russia on drug smuggling charges, while Bout had been serving a 25-year sentence in a US prison for 11 years.

According to the Russian Foreign Ministry, the exchange took place at Abu Dhabi airport in the United Arab Emirates after extensive talks between the two nations.

Washington steadfastly declined to talk about including the Russian national in the exchange plan. However, the Russian Federation persisted in making an earnest effort to save our comrade, the ministry reported.

President Joe Biden has already spoken with Griner by phone, according to media reports. Both Griner and Bout were pardoned by their respective nations before the swap, which means they won’t need to continue serving their terms at home, TASS reported.

Speaking at the White House shortly after the exchange, President Biden lauded the efforts of US officials involved in negotiations with Moscow, vowing to “never give up” on efforts to secure the release of other US nationals in Russian custody, namely Whelan.

“We never stopped pushing for her release. It took painstaking and intensive negotiations and I want to thank all the hard working public servants across my administration, who worked tirelessly to secure her release,” Biden said.

Russian businessman Bout ended up in Washington’s custody back in 2008, when he was arrested in Thailand after a sting operation run by the US Drug Enforcement Administration. He was subsequently extradited to the US and sentenced to 25 years in 2012 after being convicted on gun-running charges. Bout has consistently denied any wrongdoing.

When cannabis oil was discovered in professional basketball player Griner’s luggage back in February, she was taken into custody at a Moscow airport. She was given a nine-year prison term in a correctional colony in August for drug-related offenses. Griner entered a guilty plea, but insisted that she had packed a vape containing cannabis oil “accidentally” and had not intended to breach any laws.

The potential prisoner exchange between the two countries has been under discussion for months now between the US and Russia. Several media outlets claim that Washington has been attempting to arrange the simultaneous release of Griner and Paul Whelan, who was found guilty of espionage in Russia and imprisoned there. Whelan, a former US Marine, was found guilty in 2020 and is currently serving a 16-year prison term in Russia.