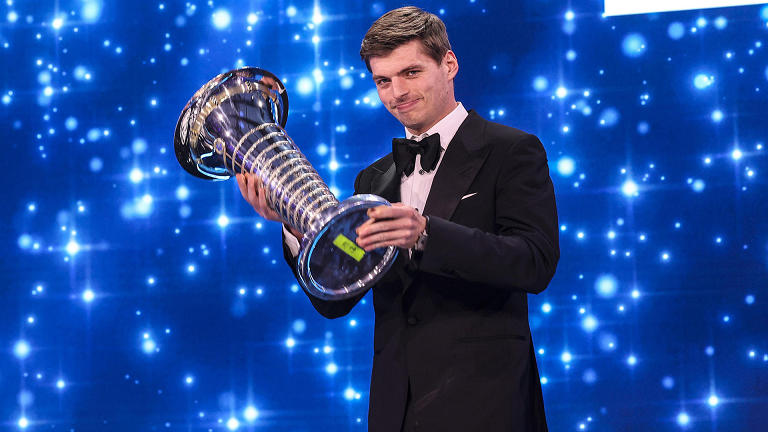 West News Wire: Following the controversial season-decider, Max Verstappen was officially crowned 2021 Formula One champion after receiving his trophy at the FIA Gala ceremony, which Sir Lewis Hamilton did not attend.

“When I was in go-karting I never really thought about it too much,” Verstappen said when asked if he always thought winning the F1 championship was possible.

“I was just enjoying my time, I just wanted to win every single race I was competing. Of course, in the back of your mind your goal is to get to Formula 1 and win there as well.

Verstappen’s most successful Formula One season to date, with ten wins, ten pole positions, and 18 podium finishes, was capped off by this achievement. At the age of 24, he has become Formula One’s 34th world champion. As a protest to the FIA’s handling of the late-race safety car restart procedure in Abu Dhabi, neither Hamilton nor Mercedes team boss Toto Wolff were present.