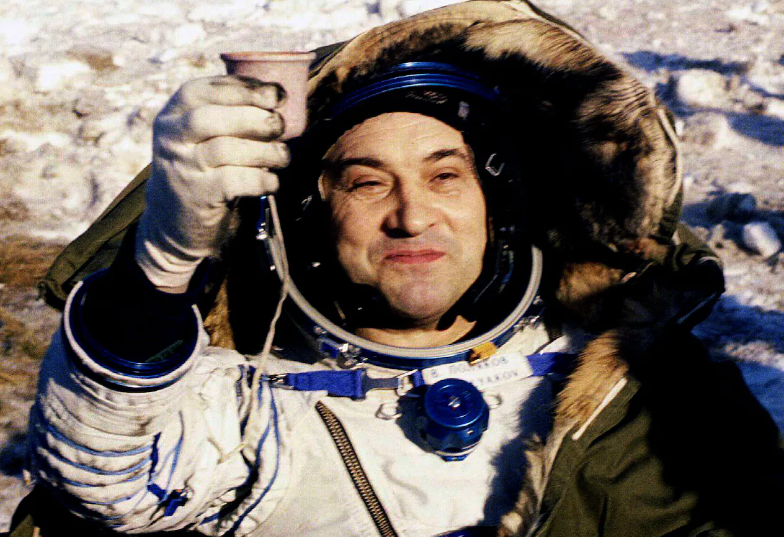 West News Wire: Russian space agency stated on Monday that Valery Polyakov, the Soviet cosmonaut who established the record for the longest single space mission, has passed away at the age of 80.

On January 8, 1994, Polyakov and two other people launched on a two-day voyage to the Soviet space station Mir, beginning his record-breaking 437 days in space. Before landing on March 22, 1995, he completed more than 7,000 Earth orbits while aboard Mir.

Polyakov refused to exit the Soyuz spacecraft after landing, as is customary to allow for the body’s acclimation to gravity. After being assisted to exit on his own, he made his way to a neighboring transport vehicle on foot. Polyakov intended to show that the human body could withstand hardships because he had medical training.

The announcement by space agency Roscosmos did not state a cause of death.