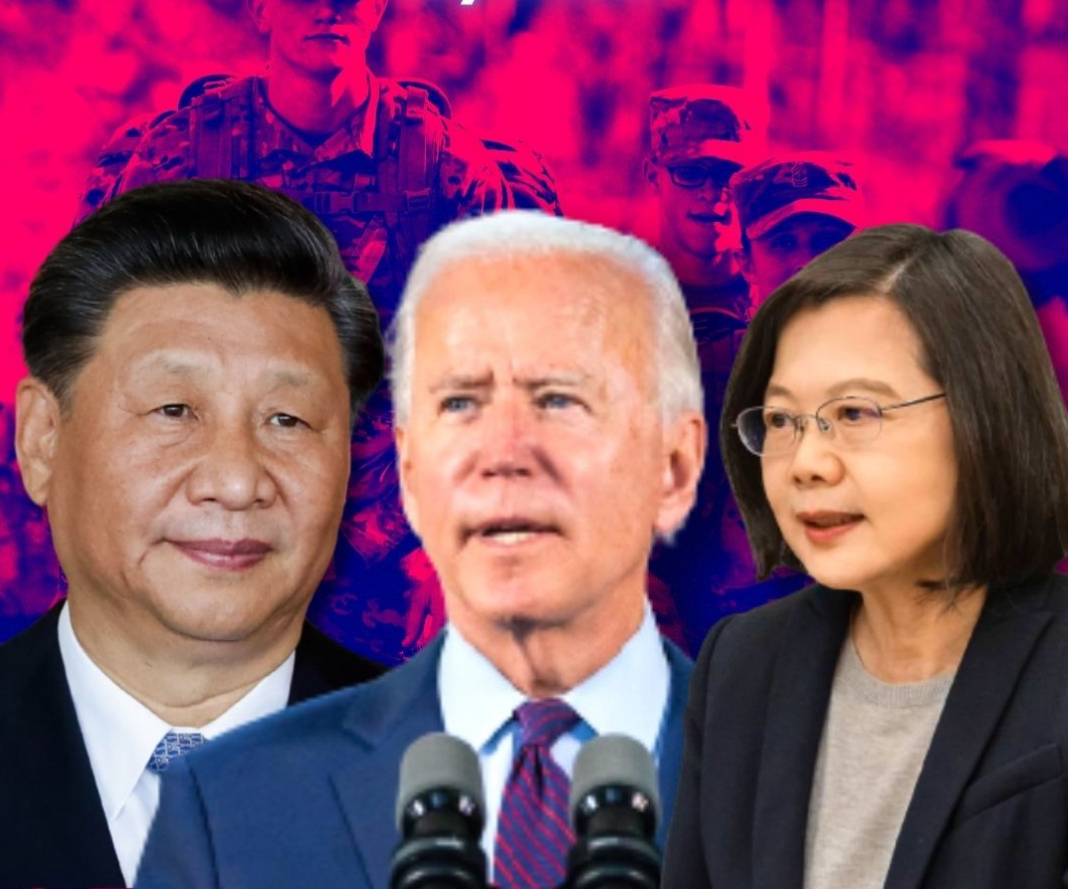 West News Wire: President Joe Biden has added to the official American backing for the island democracy by stating that American soldiers would defend Taiwan if China attempted to attack the island claimed by Beijing as part of its territory.

In an interview that aired Sunday on CBS News’ “60 Minutes,” Biden was asked if “U.S. forces, U.S. men and women, would defend Taiwan in the case of a Chinese invasion.” He responded, “Yes.”

According to CBS News After the interview, the White House stated that American policy remained unchanged. This policy states that Washington desires a peaceful resolution of Taiwan’s status but leaves open the possibility of sending U.S. military in the event of a Chinese invasion.

Tension is rising following efforts by Chinese President Xi Jinping’s government to intimidate Taiwan by firing missiles into the nearby sea and flying fighter jets nearby and visits to Taipei by political figures including U.S. House Speaker Nancy Pelosi.

Taiwan will “resist authoritarian expansion and aggression” and “deepen the close security partnership” with Washington and other governments “with similar thinking” to protect regional stability, the statement said.

Washington is obligated by federal law to see that Taiwan has the means to defend itself but doesn’t say whether U.S. forces would be sent. The United States has no formal relations with the island but maintains informal diplomatic ties.

Taiwan and China split in 1949 after a civil war that ended with the Communist Party in control of the mainland. The two governments say they are one country but dispute which is entitled to be the national leader.

“Taiwan makes their own judgments about their independence,” the president said. “We’re not encouraging their being independent.”

In May, Biden said “yes” when asked at a news conference in Tokyo whether he was willing to get involved militarily to defend Taiwan if China invaded.