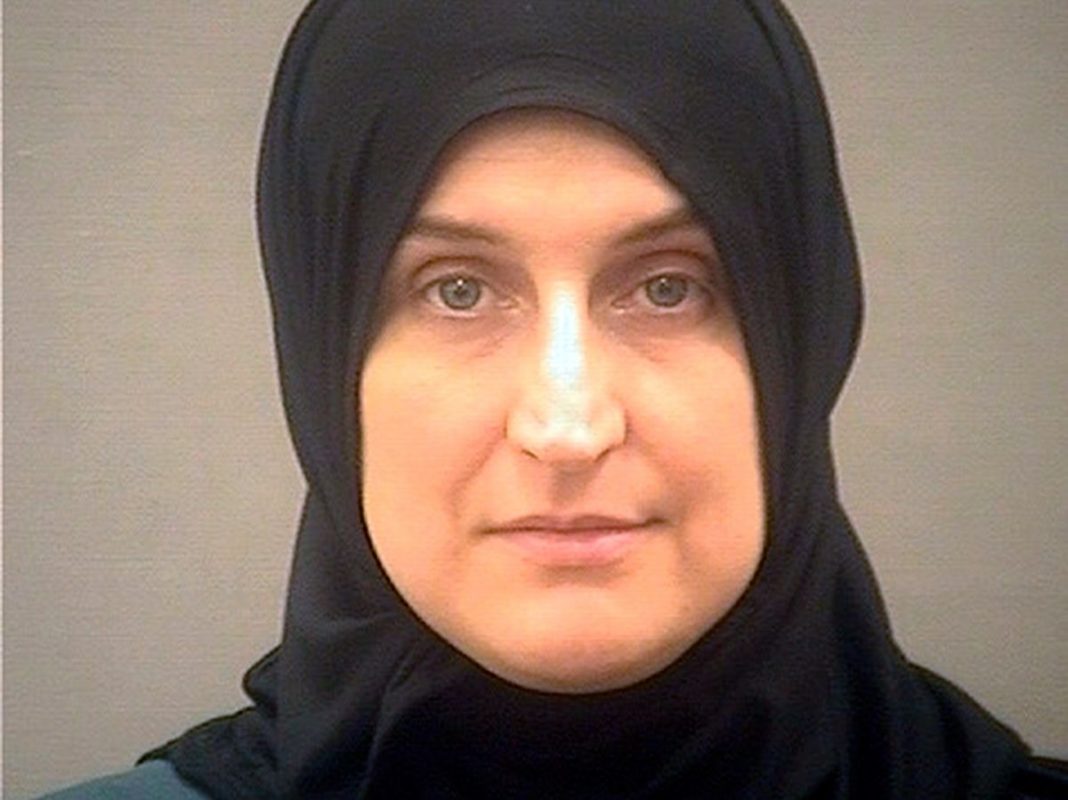 West News Wire: After entering a guilty plea to “terrorism“-related charges earlier this year, an American lady who was in control of an all-female ISIS unit in Syria was given a sentence of up to 20 years in jail.

She also acknowledged training more than 100 women and girls, some of whom were as young as 10, for the military. In June, she admitted admission to the allegations.

She tried to make it look like her kids were just living a normal life in war-torn Syria by displaying images of them at a dinner party.

But prosecutors described Fluke-Ekren as the ‘Empress of Daesh’ and said she was accused of teaching women and girls as young as 10 how to use automatic weapons, and detonate grenades and suicide belts.

Her children also denounced their mother in court, saying they were physically and sexually abused by their mother.

In a statement read in court on Tuesday, Fluke-Ekren’s daughter said “the lust for control and power” had made her mother take the family halfway around the world to find ISIS.

She told the court that her mother was good at hiding the abuse she committed. She recounted an incident where her mother, apparently as punishment, poured anti-lice medicine all over her face, causing blisters and badly hurting the eyes.

Later, Fluke-Ekren tried to wash the substance off her daughter’s face but was met with resistance. The reason for this is described by Fluke-Ekren’s daughter: “I wanted people to see what kind of person she was. She wanted it to blind me.”

Fluke-Ekren has denied the allegations in court, but First Assistant US Attorney Raj Parekh said even within ISIS, people who knew Fluke-Ekren said her ideology was out of line. Fluke-Ekren’s actions “added a new dimension to the darkest side of humanity,” Parekh said.

According to the US Department of Justice, Fluke-Ekren, whose family is from the Midwest, worked as a teacher in the United States before leaving the country and joining the ISIS terrorist group in Syria.

The Pentagon claims that the US military has deployed troops and equipment to northeastern Syria in order to prevent ISIS from seizing control of the region’s oilfields. However, Damascus claims that the deployment is intended to pillage the nation’s abundant mineral riches.

Credible allegations indicate a covert collaboration between the US troops and ISIS in their attempts to overthrow the Syrian government, despite the fact that the US forces have been actively engaged in the Arab nation while fighting ISIS.

Washington is implicated in the movement of ISIS components throughout the area and even the airlifting of supplies to the organization, according to many sources and regional officials.