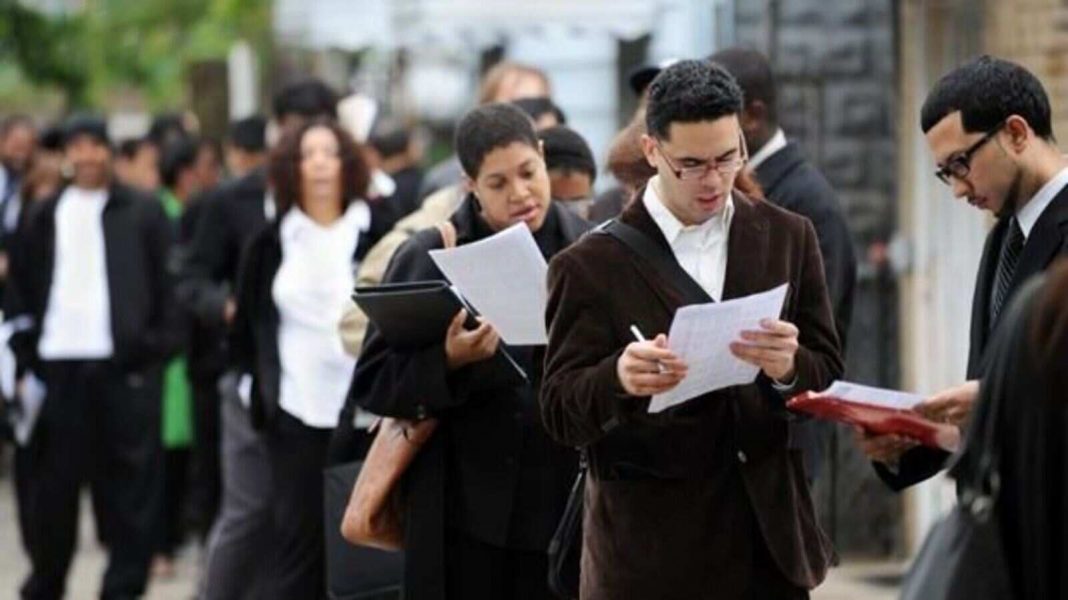 West News Wire: Although there were fewer layoffs last week, more Americans applied for unemployment benefits. This was the fifth week in a row that the number of claims exceeded 230,000 and the highest in almost six months.

The US Department of Labor reported on Thursday that the number of applications for unemployment benefits increased to 235,000 for the week ending July 2, up 4,000 from the previous week and the highest level since mid-January. Applications from first-time applicants typically follow the rate of layoffs. Claims had not exceeded 220,000 since January until early June, and this year they have frequently fallen below 200,000.

The claims four-week average increased by 750 from the prior week to 232,500, helping to smooth out some of the week-to-week volatility.

The total number of Americans collecting jobless benefits for the week ending June 25 rose by 51,000 from the previous week, to 1,375,000. That figure has hovered near 50-year lows for months.

On Wednesday, the Department of Labor reported that US employers advertised fewer jobs in May amid signs that the economy is weakening, though the overall demand for workers remained strong.

Employers posted 11.3 million job openings at the end of May, down from nearly 11.7 million in April. Job openings reached 11.9 million in March, the highest level on records dating back more than 20 years. There are nearly two job openings for every unemployed person.

The figures reflect the unusual nature of the post-pandemic economy. Inflation is hammering household budgets, forcing consumers to pull back on spending, and growth is weakening, heightening fears the economy could fall into recession. Yet companies are still scrambling to add workers. Demand has been particularly strong in travel and entertainment related services.

The Department of Labor will release its May jobs report on Friday and analysts have expected that employers filled more than 276,000 jobs. Though not an unhealthy number, it would be the lowest monthly figure in more than a year.

The CEO of electric-car maker Tesla, Elon Musk, acknowledged that the company was cutting about 10 percent of its salaried workforce, or 3.5 percent of its total headcount.

Netflix laid off 150 employees in May and another 300 in June after the streaming entertainment giant reported losing subscribers for the first time in more than a decade.

Online real estate broker Redfin, under pressure from a housing market that has cooled due to higher interest rates, is laying off 8 percent of its workers. Another real estate company, Compass, is shedding 450 employees.

Crypto trading platform Coinbase Global is cutting about 1,100 jobs, about 18 percent of its global workforce, in the wake of collapsing cryptocurrency prices.