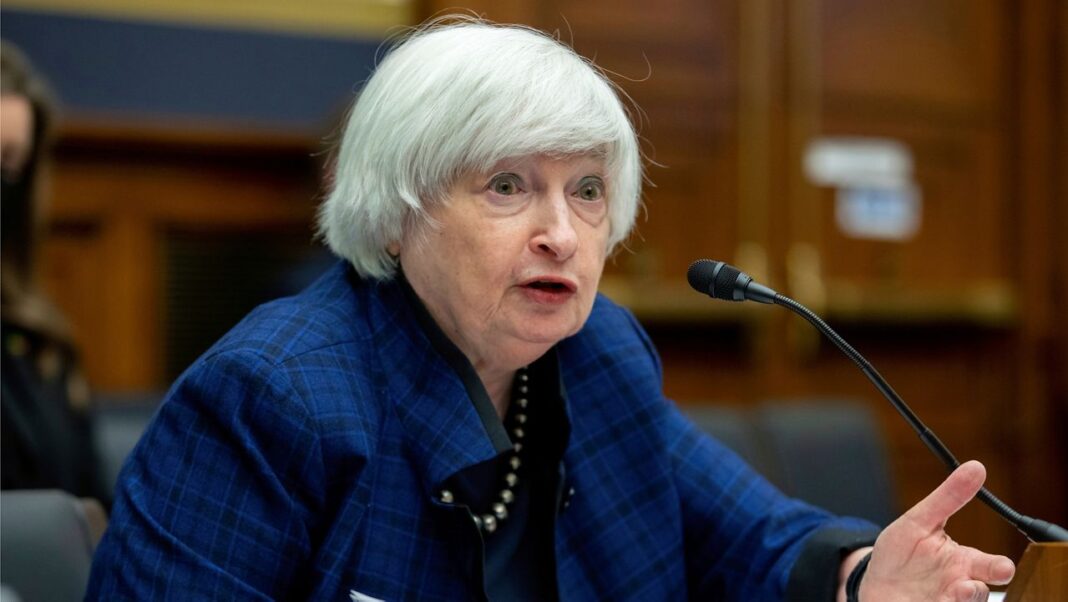 West News Wire: The US economy “has never worked equitably for Black Americans  or, frankly, for any American of color,” said US Treasury Secretary Janet Yellen in a speech made on Martin Luther King Day, one of several by national officials admitting unfulfilled racial equality requirements.

Monday would have been the 93rd birthday of Reverend King, who was just 39 when he was assassinated in 1968 while helping sanitation workers strike for better pay and workplace safety in Memphis, Tennessee.

King, who delivered his historic “I Have a Dream” speech while leading the 1963 March on Washington and who was awarded the Nobel Peace Prize in 1964, considered racial equality inseparable from alleviating poverty and stopping war. His insistence on non-violent protest continues to influence activists pushing for civil rights and social change.

Yellen referred to King’s famous speech in remarks she recorded for delivery at the Reverend Al Sharpton’s National Action Network breakfast in Washington, noting the financial metaphor he used when describing the founding fathers’ promises of equality.

King said on the steps of the Lincoln Memorial that “America has defaulted on this promissory note insofar as her citizens of colour are concerned.” He called it ”a bad cheque, a cheque which has come back marked ‘insufficient funds.’ But we refuse to believe the bank of justice is bankrupt!”

“It is compelling rhetoric, but I also think Dr King knew it was more than a metaphor. He knew that economic injustice was bound up in the larger injustice he fought against. From Reconstruction, to Jim Crow, to the present day, our economy has never worked fairly for Black Americans or, really, for any American of colour,” Yellen said.

She said the Biden administration has sought to ensure that no economic institution fails to work for people of colour. Equity was built into the American Rescue Plan so that communities of colour would get coronavirus pandemic relief, and the Treasury is injecting $9bn into community development financial institutions (CDFIs) and minority depository institutions (MDIs) traditionally poorly served by the financial sector.

“There is still much more work Treasury needs to do to narrow the racial wealth divide,” she said.

The 10 a.m. (15:00 GMT) event, which will include a keynote address by Reverend Michael Bruce Curry, presiding bishop of the Episcopal Church, will be carried live on Atlanta’s Fox TV station as well as on Facebook, YouTube, and thekingcenter.org, according to the King Center. The Georgia Coalition for the People’s Agenda and Youth Service America organized a march, a rally, and a voter registration drive in Atlanta.

In a statement, King Center CEO Bernice King stated, “On this King Holiday, I call us up to adjust our priorities to reflect a commitment to real peace and knowledge of our interconnection, interdependence, and interrelatedness.” “This will help us to better grasp our duties to and for one another, which is essential for learning to live together, achieving ‘true peace,’ and creating the Beloved Community.”