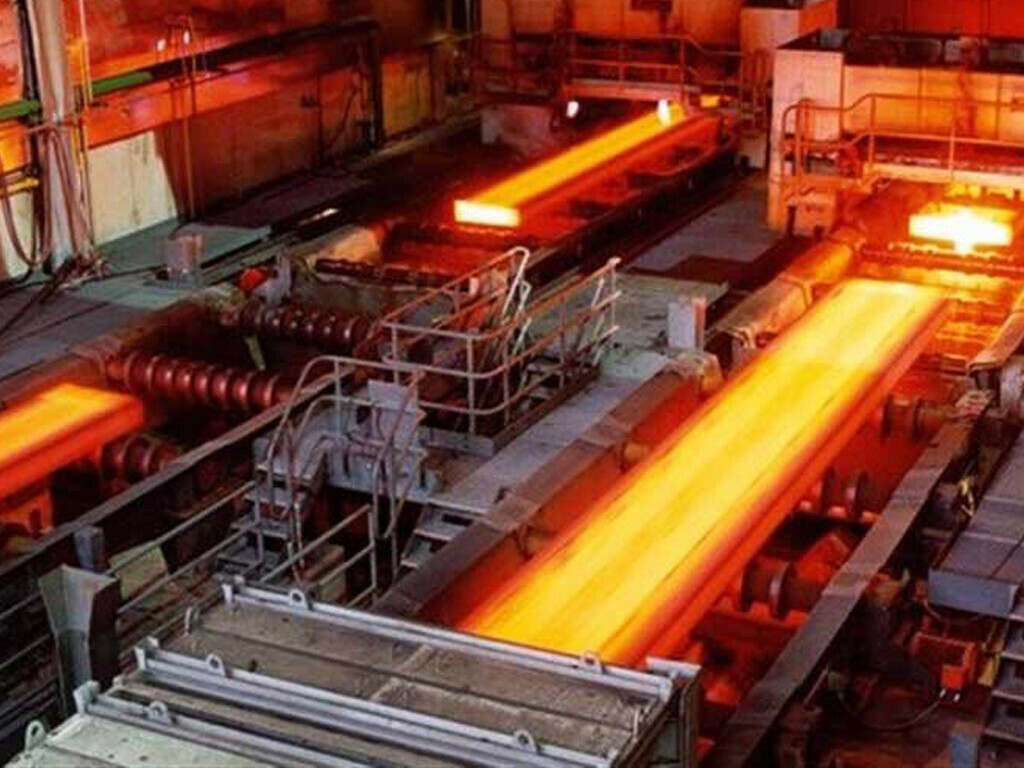 West News Wire: The United States Department of Commerce announced that tariffs on Ukrainian steel will be suspended for a year, citing the economic damage caused by Russian President Vladimir Putin’s war in Ukraine.

“The steel mill in Mariupol has become a permanent emblem of Ukraine’s determination to resist Russia’s aggression,” the United States department of Commerce said in a statement, referring to the plant that became the last redoubt of Ukrainian troops fighting Russians for their city.

In 2018, then President Donald Trump slapped a 25% tariff on steel imports from nations like Ukraine. President Joe Biden was persuaded to waive the tariffs by lawmakers from both major US parties in April.

Ukraine is the 13th largest steel producer and typically exports about 80 percent of its production.

Last month, the European Commission proposed a one-year suspension of import duties on all Ukrainian goods not covered by an existing free trade deal.

Senate Finance Committee Chair Ron Wyden praised the move, saying “It is important that the United States do everything it can to support the Ukrainian economy.”

The US Chamber of Commerce noted Ukraine exported a total of $1.9bn in goods to the US in 2021 less than 0.1 percent of all US imports but approximately 2.8 percent of Ukraine’s total exports.

Prior to Russia’s invasion, nearly half of US imports from Ukraine were metals such as iron, pig iron, and steel, but they represented a tiny fraction of total US imports of metals.