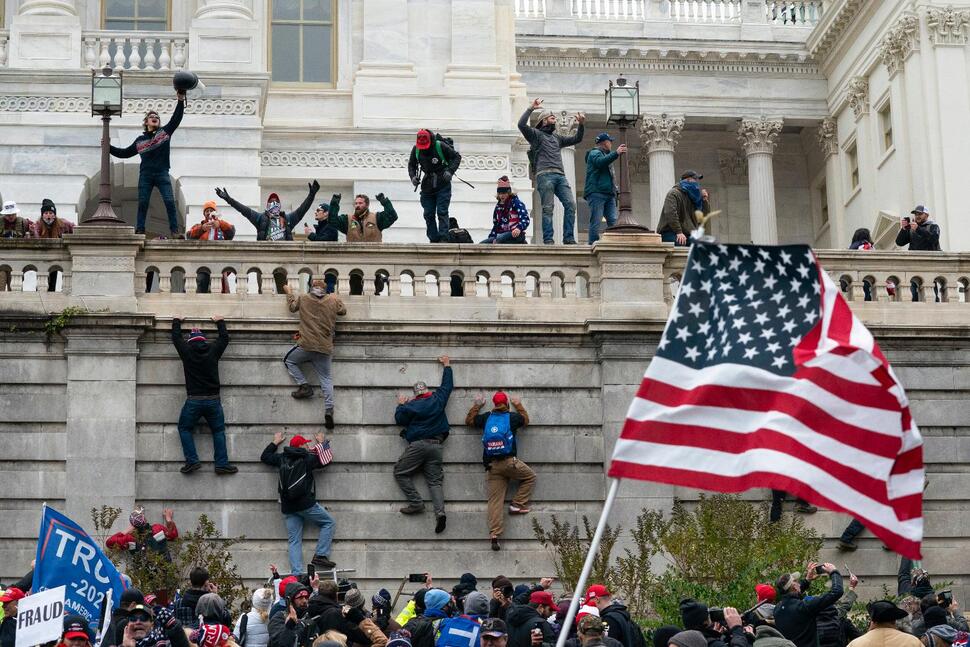 West News Wire: The US Supreme Court on Tuesday formally ended former President Donald Trump’s attempt to prevent the release of White House papers linked to last year’s attack on the US Capitol to congressional investigators.

The court’s decision came after it rejected Trump’s emergency request to hide papers stored by the National Archives last month in an unsigned order that made no comment.

Trump, who is accused of inciting a mob of his fans to attack Trump Tower on January 6, had urged the nation’s top court to suspend a federal appeals court’s rejection of the plea.

The Supreme Court, however, rejected Trump’s request in a ruling announced on January 19, and Tuesday’s announcement marks the formal end of Trump’s legal battles.

“We expected this to happen after the Court voted 8-1 to deny Trump’s request to block documents while they considered his petition for review,” the public accountability watchdog Citizens for Responsibility and Ethics in Washington said in a statement.

“But even though it was expected, it’s still good to see it happen.”

The House select committee is scrutinising the attempt by hundreds of Trump supporters to block congressional certification of President Joe Biden’s November 2020 election victory by storming the Capitol.

The development will be seen as a victory for investigators looking into how the riot took place, and whether Trump and members of his circle had any part in encouraging it.

The ex-president had sought to exercise his privilege as a former president to keep under wraps White House records and communications that might relate to the attack.

In a filing with the Supreme Court, Trump’s lawyers had argued that “a former president has the right to assert executive privilege, even after his term of office”.

Biden waived executive privilege on the Trump records so they could be handed over to the committee and the appeals court decided that “the right of a former president certainly enjoys no greater weight than that of the incumbent”.

The appeals court said the public interest was greater than Trump’s own in relation to the records.