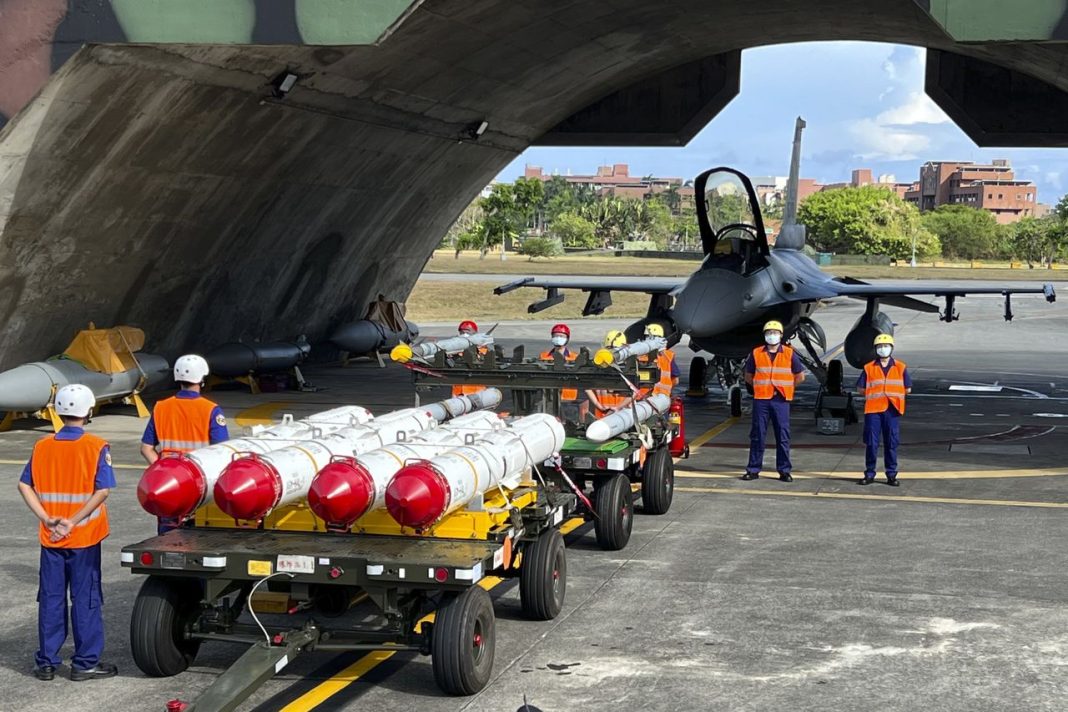 West News Wire: In response to the White House’s request for billions of dollars in aid to Ukraine last week, the US military has denied providing a detailed breakdown, stating that it would not discuss financing to restock domestic arsenals despite reports of escalating shortages.

In a press conference on Tuesday, she said, “I would not be able to tell you how much of that is going back to replenishing.” Every time we announce a security aid program, we evaluate our own preparedness and capabilities as well as what has to be supplied.

“I just don’t have a number or a dollar figure for you right now on what that looks like, and I don’t think that’s something that we would broadcast from here,” she reiterated.

Though the White House previously said that $21.7 billion of the requested aid would be devoted to both “equipment for Ukraine” and the “replenishment of Department of Defense stocks,” it did not specify how much would go to each.

Repeated weapon shipments to Kiev have taken a toll on the domestic stockpile. Earlier this week, the US Army’s chief of arms acquisition, Doug Bush, said the military was accelerating its process to procure weapons in order to make up for shortages, though Pentagon documents recently seen by the New York Post suggested it will take “multiple years” to resupply the Army.

Even as early as March, just weeks after the conflict in Ukraine kicked off, the Defense Department was already scrambling to replenish thousands of shoulder-fired missiles supplied to Kiev. US arms transfers have only increased in the time since, with the Pentagon’s latest fact sheet reporting more than $19 billion in direct military aid approved since February, including over 46,000 anti-armor systems, nearly 200 Howitzers, 38 long-range High Mobility Artillery Rocket Systems (HIMARS) and a litany of other heavy weapons, vehicles and ammunition.