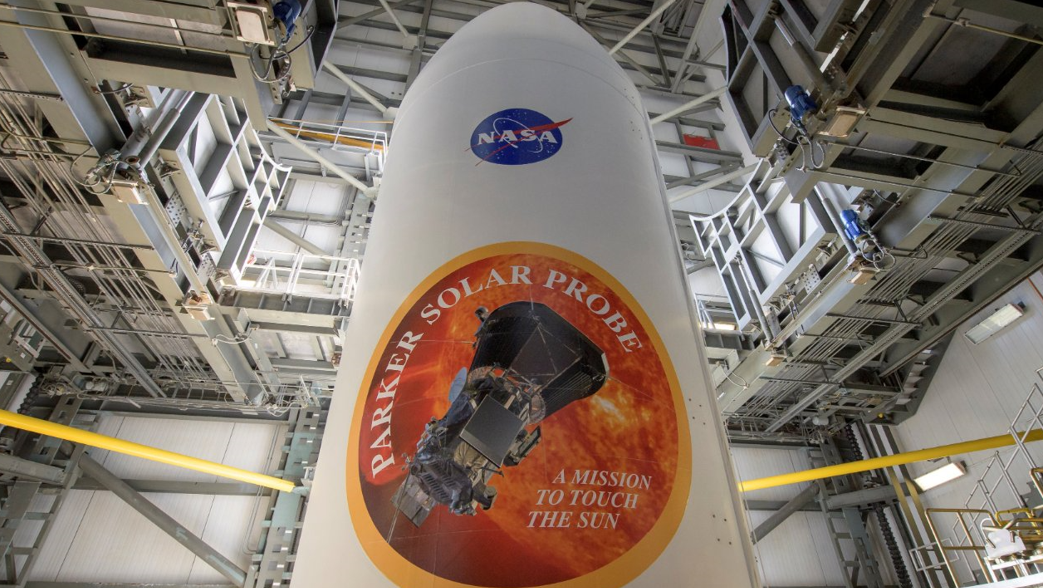 West News Wire: On a United Launch Alliance Delta 4 Heavy rocket, a classified satellite for the American National Reconnaissance Office was placed into orbit on Saturday.

It was the final Delta 4 launch from the West Coast. Before ULA’s newest Vulcan Centaur rockets replace the Deltas, more launches from Florida are scheduled.

In December 2004, the Delta IV Heavy configuration made its debut. This was the 95th and last launch from Vandenberg and the 387th flight of a Delta rocket since 1960.

The government agency in charge of creating, constructing, launching, and maintaining American spy satellites that transmit intelligence data to policymakers, the intelligence community and Defense Department.