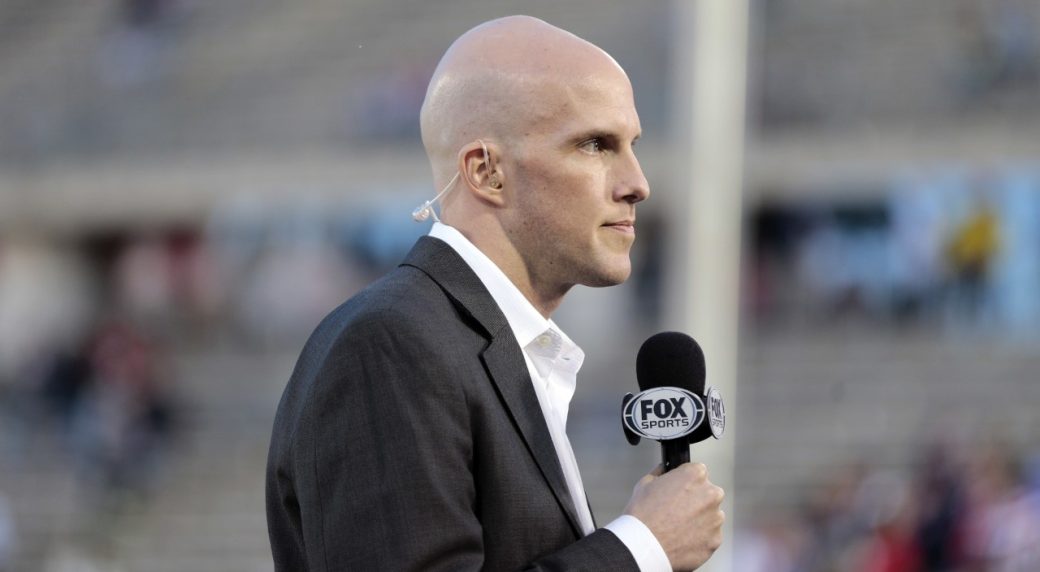 West News Wire: American soccer journalist Grant Wahl passed away at the age of 49 while covering the World Cup early on Saturday in Qatar, according to a statement from U.S. Soccer.

U.S. Soccer released a statement on Friday saying, “The whole U.S. soccer family is heartbroken to learn that we have lost Grant Wahl.” “Soccer enthusiasts and readers of the best journalism knew they could always rely on Grant to produce enlightening and interesting tales about our sport and its main characters, including teams, players, coaches, and the numerous personalities that set soccer apart from other sports. Grant’s love for soccer and dedication to raising its prominence across our athletic landscape helped to significantly increase interest in and respect for our wonderful game here in the United States.”

At the beginning of his “Fútbol with Grant Wahl” podcast Thursday, Wahl said he had bronchitis and had been to the medical clinic twice that day and cancelled everything to nap. He said he felt better but not 100%.

“I’m feeling better today. I basically canceled everything on this Thursday that I had, and napped and and I’m doing slightly better that you can probably tell in my voice that I’m not at it at 100% here. Hopefully I will not cough during this podcast. I’m coughing a lot,” he said.

“Everyone’s coughing here in like this is by no means limited to me like so many journalists have got a crazy cough. It sounds like a death rattle sometimes. The only thing that’s surprising to me actually is there isn’t that much COVID Here I thought there might be a real issue with that. We’re not really seeing COVID cases. We’re just seeing a lot of general sickness, coughing, colds, and I can’t wait to be on the other side of what I have. But I am going to be ready to go I’m attending on Friday. The Argentina Netherlands quarterfinal, very excited for that. And then I’m going to go to France, England on Saturday,” he added.

Wahl’s wife Celine Gounder tweeted Friday said that she was in shock.

“I am so thankful for the support of my husband @GrantWahl ‘s soccer family & of so many friends who’ve reached out tonight,” Gounder tweeted after resharing the statement from U.S. Soccer. “I’m in complete shock.”

Wahl was temporarily detained by security in Qatar at the Ahmed bin Ali Stadium for wearing a shirt with the gay pride flag for the USA-Wales World Cup match last month.

“Security guard refusing to let me into the stadium for USA-Wales. “You have to change your shirt. It’s not allowed,” he tweeted.

Wahl was a renowned writer in soccer and covered the sport for many years at Sports Illustrated. He spoke with “Start Here” in November about his expectations on covering the World Cup. He had spent time in Qatar earlier before arriving for the games.