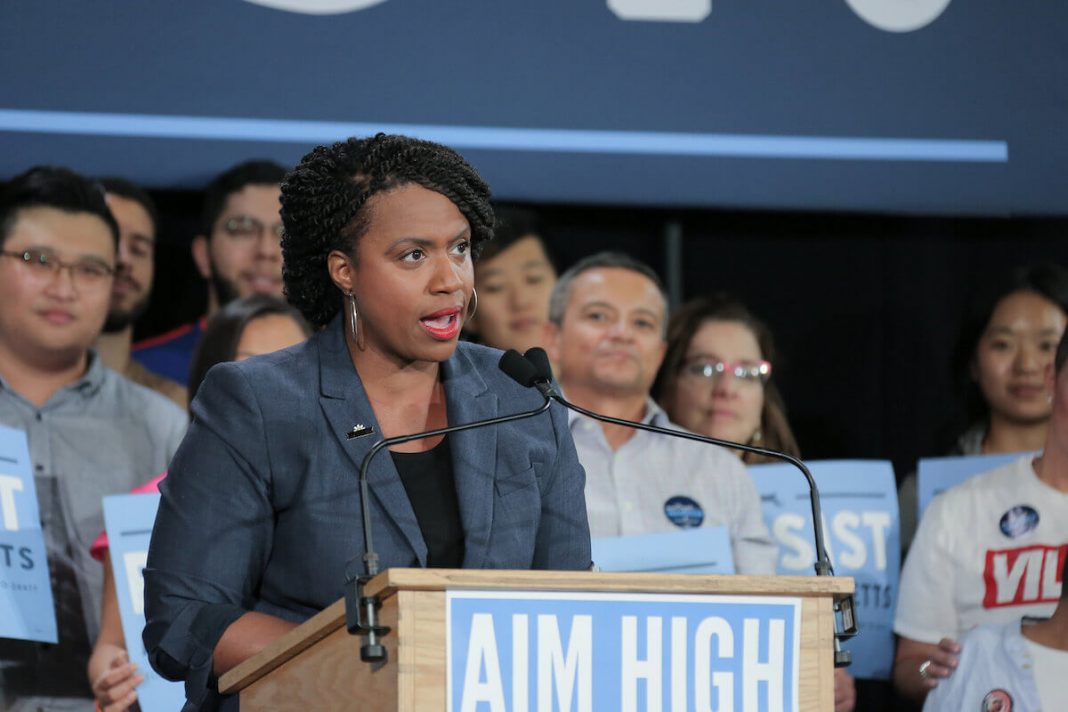 West News Wire: In the most recent international assault against Israel’s decision, a group of US lawmakers has pushed the Biden administration to formally reject Israel’s classification of six Palestinian human rights organizations as “terrorist” groups.

21 members of Congress, all Democrats, criticized the lack of proof supporting Israeli accusations against Palestinian organizations in a letter sent on Monday to US Secretary of State Antony Blinken and Director of National Intelligence Avril Haines.

“The US must constantly and vehemently denounce efforts by all nations to undermine civil society and the vital work of humanitarian groups. The letter, sent by progressive congresswoman Ayanna Pressley, states that genuine human rights and humanitarian endeavors must not be subject to counterterrorism laws.

“Furthermore, repressive tactics such as criminalizing organizations must not be used to suppress or deny the right to freedom of association, or to quash political dissent, or limit the peaceful activities of civil society.”

Israel blacklisted the six leading Palestinian human rights and civil society organisations in October 2021 over alleged links to the Popular Front for the Liberation of Palestine (PFLP) political faction.

The order by the Israeli defence ministry practically outlawed Al-Haq, Defence for Children International-Palestine, the Bisan Center for Research and Development, the Union of Palestinian Women’s Committees, the Union of Agricultural Work Committees and Addameer.

The letter requested a briefing from Biden administration officials with the signatories to discuss the designation and the purported evidence that Israel said it provided to Washington to justify the blacklisting of the groups.

“Evidence justifying this designation has not been provided publicly or to all Members of Congress, despite multiple requests,” it said. “We urge you to publicly reject this decision, call on the Israeli government to reverse course, confirm a date for an inter-agency briefing with the below signatories, and provide a report to Congress on your efforts within 30 days.”

Over the past months, numerous international bodies and foreign governments have denounced the Israeli move, but Washington has yet to articulate a clear position on whether it believes the blacklisting was justified.

Last month, a State Department spokesperson told news reporters in an email that “the US government has not designated any of the organisations in question, nor have we provided funding to any of these groups”.

The spokesperson added that the US made clear to Israel and the Palestinian Authority that “independent civil society organisations in the West Bank and in Israel must be able to continue their important work”.

Monday’s letter comes shortly after President Joe Biden returned from his first trip to the Middle East, in which he visited Israel and promised to bolster US-Israeli ties.

Since coming into office in January 2021, Biden and his top aides generally have shied away from openly criticising Israel. But Washington’s European allies have been more explicit in rejecting the Israeli decision concerning the Palestinian NGOs.

Belgium, Denmark, France, Germany, Ireland, Italy, the Netherlands, Spain, and Sweden released a statement earlier this month protesting the groups’ inclusion on the blacklist. Specifically stating that a “free and vigorous civil society is vital for promoting democratic ideals and for the two-state solution,” it claimed that Israel had not provided “sufficient information” to support its claims.

Additionally, the European Commission just started funding the organizations again after suspending it for several months.