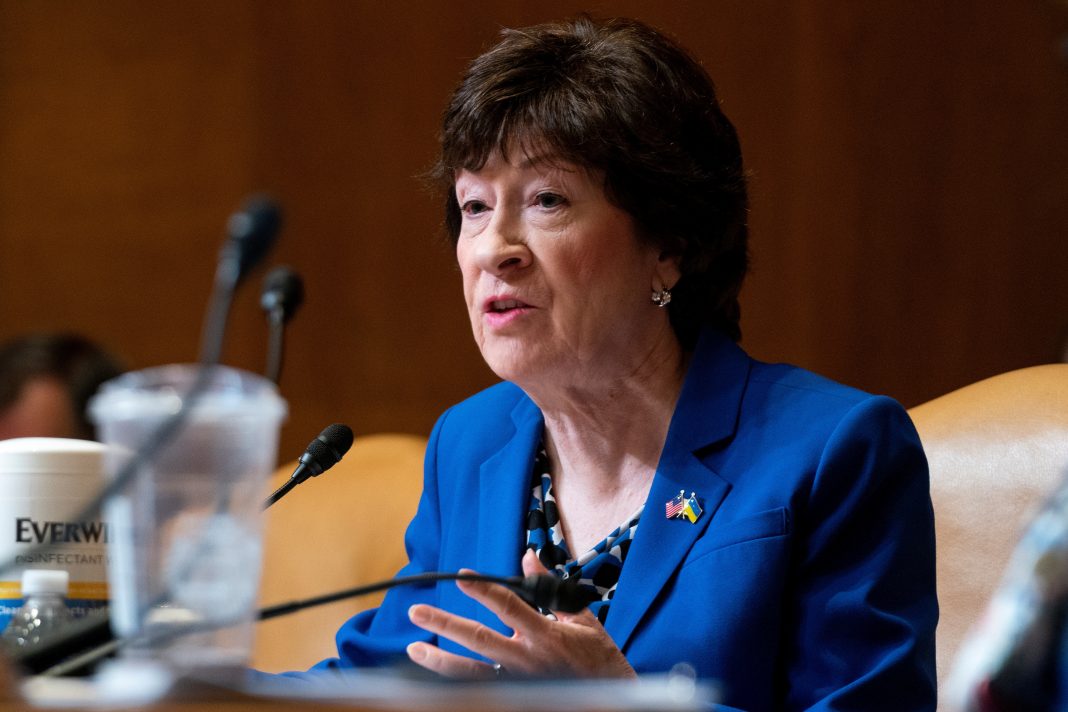 West News Wire: Concerns that Republicans would use anti-democratic tactics in next elections have prompted US senators to submit legislation to change election regulations.

The two initiatives, which were presented on Wednesday by a bipartisan group of senators, aim to avoid a repetition of former US President Donald Trump’s attempts to reverse his loss to Democrat Joe Biden in the 2020 presidential election.

The January 6 committee examined these initiatives during hearings that identified dangers to the US democratic system.

While several Republican legislators support the legislation, Democrats do not have the 10 Republican votes needed to overcome the filibuster, a rule that enables lawmakers to block legislation that does not have 60 votes in the US Senate.

The legislation would, among other steps, underscore that the vice president’s role in certifying election results is strictly ceremonial.

Trump had pushed his vice president, Mike Pence, to overturn the 2020 election by refusing to certify the results. Pence did not go along with the scheme and earned the scorn of Trump supporters who chanted “Hang Mike Pence” during the January 6 attack on the US Capitol.

“The January 6th commission has added urgency,” King said in a statement welcoming the bipartisan group’s legislation. “This will help build consensus around approaches that will reinforce the seams in the fabric of democracy we’ve seen stretched too thin.”

The January 6 committee has highlighted threats faced by election workers, spurred by false claims of fraud during and after the 2020 election by former president Trump and his allies. In emotional testimony before the panel, a Georgia election worker said her life had been turned upside down by violent threats against her and her family.

Some Republican officials who have spoken out against the false claims of fraud have become apostates within their own party. Rusty Bowers, the Republican speaker of the Arizona state House of Representatives, was censured by the party after testifying about his refusal to overturn the will of the state’s voters to secure Trump’s election.