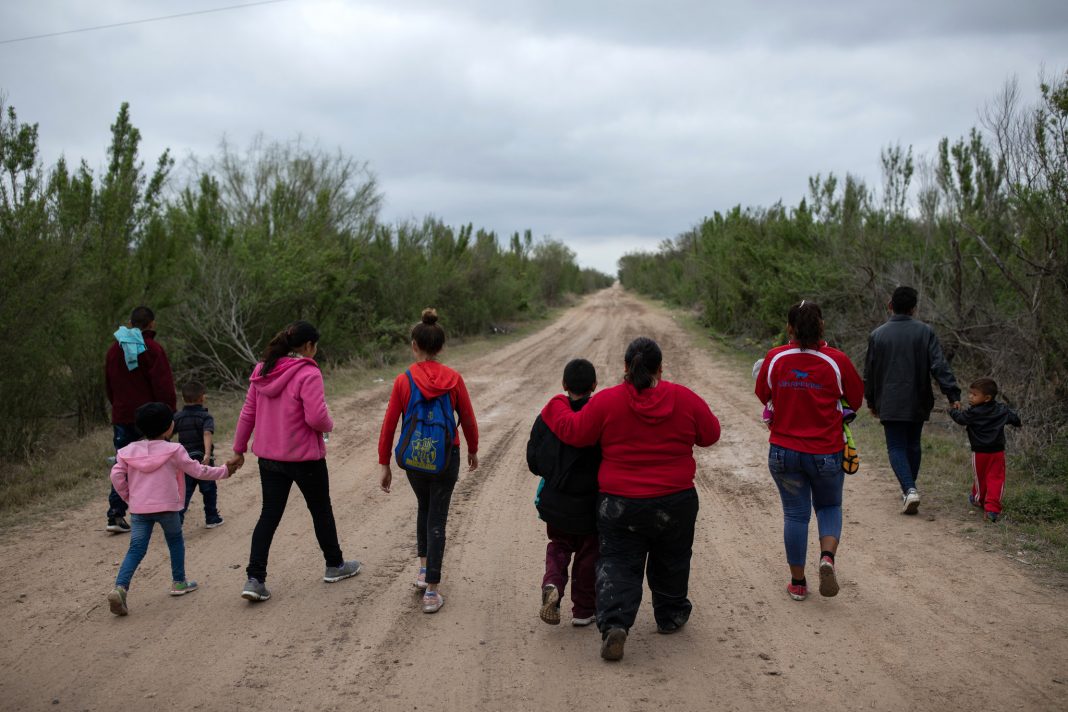 West News Wire: With the possibility of reopening the US southern border to asylum seekers looming, the US government is encouraging Latin American allies to tighten immigration controls and expand their own refugee programs.

President Joe Biden is facing increasing pressure from inside his own party to lift broad asylum limitations that have been in place since March 2020 in an effort to stem the spread of COVID-19.

A day after having meetings in Mexico, US Homeland Security Secretary Alejandro Mayorkas met with officials in Costa Rica on Tuesday. Allies’ help would be crucial in limiting a surge of migration once the limitations are eased.

Both countries are key, having their own asylum systems and being transit routes to the US for immigrants from South America and from outside the Americas.

US authorities encountered Venezuelans along the US-Mexico border 3,072 times in February, down sharply from 22,779 times a month earlier, according to figures released Tuesday that demonstrate the impact of Mexico’s new requirement for Venezuelans, which took effect January 21. Colombians, who do not require visas for Mexico travel, were encountered 9,600 times, up from 3,911 times in January.

In his State of the Union address this month, Biden said, “We’re securing commitments and supporting partners in South and Central America to host more refugees and secure their own borders.”

Read More
In Austria, Four persons are dead and one missing after avalanche

Biden expanded on those comments last week when he hosted Colombian President Iván Duque at the White House.

“I’m calling for a new framework of how nations throughout the region can collectively manage migration in the Western Hemisphere,” Biden said. “Our goal is to sign a regional declaration on migration and protection in June in Los Angeles when the United States hosts the Summit of the Americas.”

“In order to bring the border migration surges under control, we should offshore asylum” to other countries, Bersin said. “This kind of regional approach to migration is going to be critical.”

But even countries with relatively capable asylum systems like Mexico, Costa Rica and Colombia have been overwhelmed in recent years.

Since a political crisis erupted in Nicaragua in 2018, Costa Rica has received tens of thousands of Nicaraguans each year. Costa Rica went from 68 and 67 asylum applicants in 2016 and 2017, respectively, to 59,450 last year, 89 percent of them Nicaraguan. Just in January, Costa Rica received 5,350 applications.

Further complicating the moment for Costa Rica is a second round of voting for a new president on April 3 at a time when unemployment has reached 13.1 percent. Last week, police forced out nearly 2,000 people, mostly Nicaraguans, who attempted to establish an informal settlement in the capital.