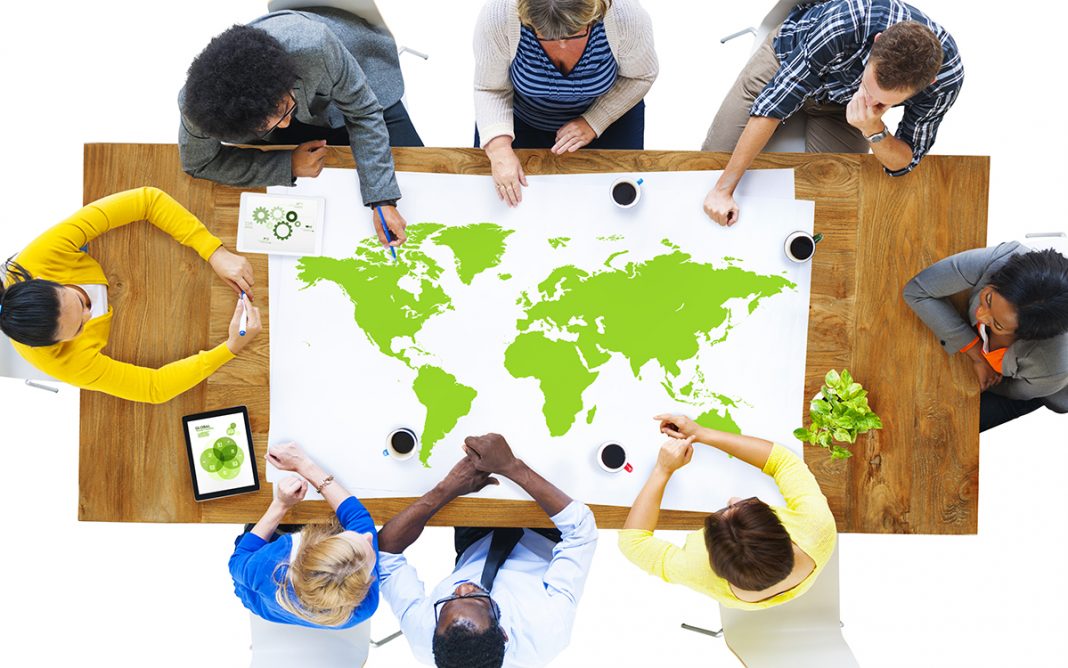 West News Wire: China’s foreign ministry stated that political tensions between the United States and China are bigger than climate change diplomacy and that Washington must take responsibility for the collapse in negotiations.

Another round of international climate discussions, known as COP27, is due to take place in the Egyptian resort town of Sharm El-Sheikh, but tensions on the diplomatic front between the two largest emitters of greenhouse gases have the potential to overshadow the gathering.

Beijing and Washington’s agreements and joint statements contributed to the historic Paris Agreement’s passage in 2015. But after US House of Representatives Speaker Nancy Pelosi visited Taiwan, a self-governing island that China claims as part of its sovereignty, China halted all diplomatic talks in August.

“China and the United States previously developed good cooperation in the area of climate change, working together to get the Paris Agreement reached and brought into effect,” a foreign ministry spokesperson said in a statement late on Thursday.

“At the same time, China-U.S. climate cooperation cannot be separated from the broad climate of bilateral ties,” the spokesperson added, noting that Pelosi’s “serious breach of Chinese sovereignty” in Taiwan had left China with no choice but to suspend the talks.

“The United States side must take responsibility for this.”

China has not suspended cooperation with other countries and would continue to support the multilateral climate negotiation process, the spokesperson said, adding that China was “willing to communicate and coordinate with all parties” to ensure COP27 was successful.

Expectations ahead of COP27 were already low amid global concerns about energy supplies, brought about by Russia’s invasion of Ukraine, and the worsening China-US relationship has driven those expectations even lower, experts said.

“The US-China collaboration on climate commitments is something that has really helped in the past,” said Frank Jotzo, director of the Centre for Climate and Energy Policy at the Australian National University.

“It just doesn’t exist any longer, and there’s really not much prospect of it reappearing,” he said at a Thursday briefing.