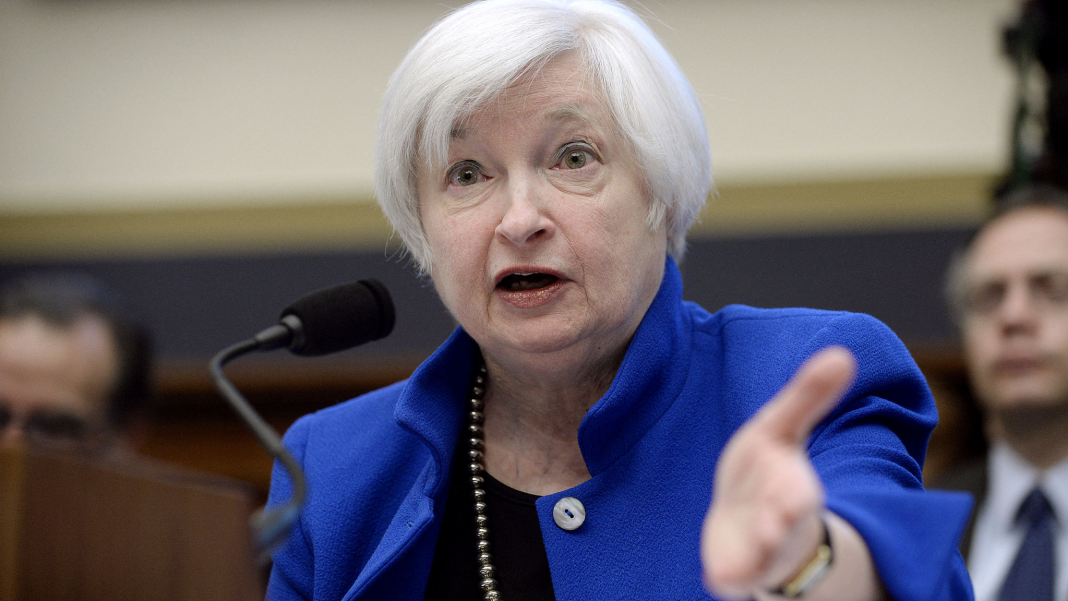 West News Wire: US Treasury Secretary Janet Yellen advised India to take advantage of the limitations that the US and its allies want to place on Russian oil supplies in an interview with Indian media.

“Our goal is to keep oil trading while lowering the price Russia receives for its production. The beneficiaries of this will be countries that already purchase inexpensive Russian oil, and we expect that India would benefit from this price cap even though its businesses are negotiating with Russia, Yellen said the Press Trust of India (PTI) before her visit to the nation.

The G7 has agreed in principle to prohibit insurance and financial institutions in order to limit the marine shipments of Russian oil until the price of the fuel is kept below a certain level. Member states have claimed that their dominant position in maritime transport will allow the measure to be enforced.

Russian officials have said the country will not sell oil to any state complying with the price cap, which is due to be imposed in early December.

However, Janet Yellen told the Indian news outlet that the US expects Indian buyers to comply with the price ceiling, and that even if they refuse, “we believe the price cap will give them leverage to negotiate good discounts from world markets.”

India emerged as a major buyer of Russian crude after the US and its allies unleashed unprecedented economic sanctions on Russian trade in retaliation for its decision to send troops into Ukraine. Russian sellers have since been offering discounts to customers.

India, which meets almost 85% of its oil needs through imports, has raised the share of Russian products in its fuel imports, from less than 1% before the Ukraine conflict to a peak of 23% last month. In June, Russia became India’s biggest oil supplier, surpassing Iraq, though traditional suppliers Iraq and Saudi Arabia remain strong competitors. India is currently the second largest buyer of Russian crude after China.

Yellen is scheduled to visit India on Friday to meet with her counterpart, Finance Minister Nirmala Sitharaman. The trip comes ahead of this weekend’s G20 summit in Bali, which will include a joint meeting of finance ministers. India will assume the rotating G20 presidency in December, after incumbent Indonesia.