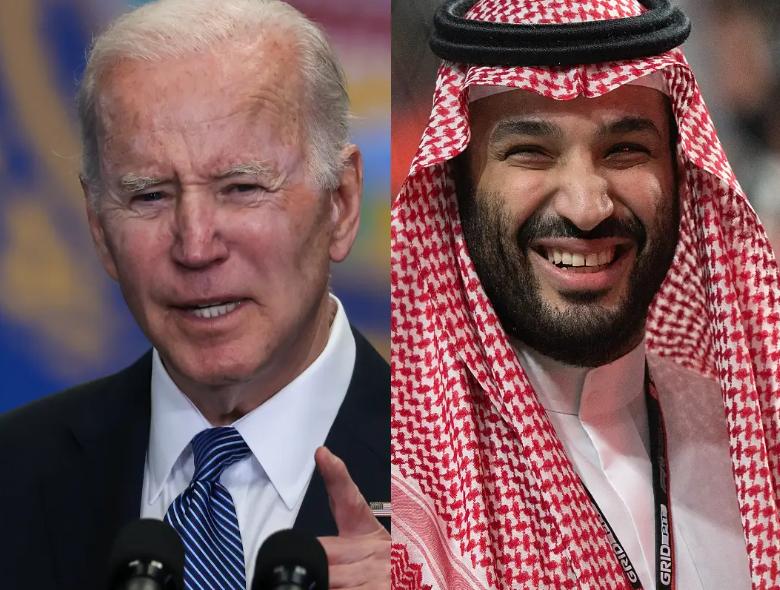 West News Wire: In response to Saudi Arabia and the UAE’s decision to reduce their oil production, three members of the US Congress have sponsored legislation to remove soldiers and missile defense systems from both countries.

A group of oil-producing nations known as OPEC+ decided on Wednesday to reduce production by 2 million barrels per day, or 2% of the world’s supply.

The choice was taken as Western countries struggled with skyrocketing energy costs at home and continued efforts to restrict Russia’s oil trading as part of sanctions related to the conflict in Ukraine.

Despite President Biden’s recent outreach to both nations, “Saudi Arabia and the UAE’s dramatic drop in oil output is a hostile move towards the United States and a clear signal that they have chosen to side with the other side with Russia in its war against Ukraine,” Democrats Sean Casten, Tom Malinowski, and Susan Wild said in a joint statement on Thursday.

The three Democrats argued that the boosting of oil prices by OPEC+ “appears designed to increase Russia’s oil export revenues.” They urged the Gulf states to show “a greater willingness” to work with the US towards “the defeat of Russia’s aggression in Ukraine” if they want to maintain good relations with Washington.

According to the White House, President Joe Biden was “disappointed by the shortsighted decision” of OPEC+.

The organization unites the majority of the world’s oil-rich countries, including the Arab states of the Middle East, Iran, Russia, Nigeria, Venezuela, and Malaysia.

The American legislators noted that around 3,000 US troops are stationed in Saudi Arabia, and 2,000 in the UAE, as well as F-35 jet fighters and “other weapons systems” operated by American personnel. Riyadh and Abu Dhabi are among Washington’s traditional key allies in the Middle East.