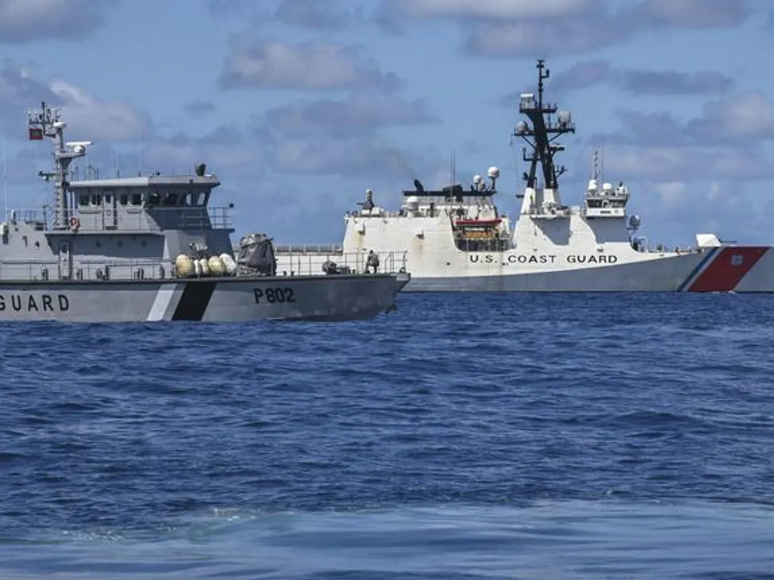 West News Wire: The US Navy was fined $8.8 million by the Hawaii Department of Health on Tuesday for regularly releasing untreated or just partially treated sewage from Joint Base Pearl Harbor-Hickam into state waterways.

In a press release, the agency stated that it had discovered 766 instances of the Navy dumping pollutants in excess of permitted limits.

According to the department, the contaminants were emitted from the Hawaii Wastewater Treatment Plant run by the Naval Facilities Engineering Command between January 2020 and July 2022.

The organization also discovered 212 incidents of failures in operation and maintenance.

“The Navy’s failure to properly operate and maintain this wastewater treatment plant led to the pollution of state waters,” said Kathleen Ho, the department’s deputy director of environmental health, in a statement. “We are taking action to protect our state’s water resources and to hold the Navy accountable to make critical repairs and prevent a potential catastrophic failure of the facility.”

Navy Region Hawaii said the Navy and the U.S. Environmental Protection Agency agreed in June 2021 to address deficiencies with the treatment plant. The Navy is on track to meet these obligations, which may also address some of the issues pointed out by Hawaii’s Department of Health, it said.

The Navy continues to improve operations at the plant and it remains operational, it said.

Separately, the department earlier this year ordered the Navy to shut down its Red Hill Bulk Fuel Storage Facility after jet fuel leaked from a pipe into the Navy’s drinking water at Pearl Harbor. The military has set up a task force to drain fuel from Red Hill’s massive storage tanks by July 2024.