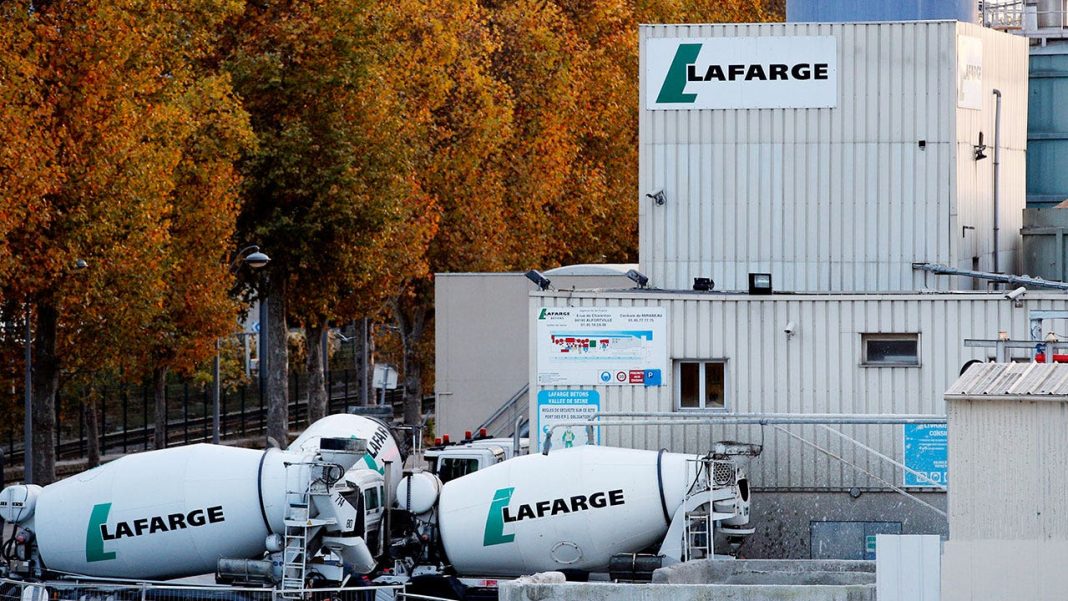 West News Wire: According to sources, the families of two US Navy sailors and one former Marine who died in Syria, Iraq, and Libya, respectively, are suing French cement firm Lafarge for damages, citing a recent ruling against the business in a US federal court.

Terrorists from ISIS formerly held a sizable area of Syria and Iraq, including the town of Jalabiya in northern Syria, where Lafarge had constructed a sizable cement production. The French business spent over $6 million in bribes to local Islamist organizations before they forced the plant to close, for which a US federal court penalized it $777.8 million in October.

Family members of three Americans killed by terrorists now have a precedence after the first corporation was prosecuted for sponsoring terrorism.

“Defendants’ payments to and business partnership with ISIS provided ISIS the seed capital it needed to transform from a fledgling militia in the early 2010s into a brutal terroristic behemoth with the capability and intent to kill Americans,” the lawsuit alleges.

Since Lafarge has already “admitted to paying millions of dollars to ISIS,” the lawsuit “is intended to hold it accountable to the military families devastated by its heinous and unlawful conduct,” an attorney with the law firm Jenner & Block told news reporters.

Relatives of David Berry, Chief Petty Officer Jason Finan, and Senior Petty Officer Scott Cooper Dayton described the “severe mental anguish, extreme emotional pain and suffering” they have suffered as a result of their deaths. Berry was killed in January 2015 in the ISIS attack on the Corinthia Hotel in Tripoli, Libya. He was a retired Marine working for a private contractor at the time. Finan and Dayton were killed by improvised explosive devices (IED) blamed on IS, one in Iraq in October 2016 and the other in Syria a month later.

Lafarge is charged with providing cement and funding to terrorist organizations Al-Nusra Front and ISIS. In 2011, a number of jihadist organizations rebelled against the Syrian government with support from outside, and as a result, they came to control the region around the cement factory in Jalabiya. Until the IS takeover in 2014, when they were obliged to evacuate all foreign employees, the French business continued to run the facility by paying bribes.

Al-Nusra was a partner of Al-Qaeda before changing its name to Hayat Tahrir al-Sham in January 2017. (HTS). In order to receive training and weaponry from the US, which aimed to destroy the government in Damascus, many of its militants pretended to be “moderate rebels.”

According to documents made public by the Turkish Anadolu Agency in September 2021, Lafarge has been collaborating with French intelligence, feeding them information about IS and other terrorist groups.