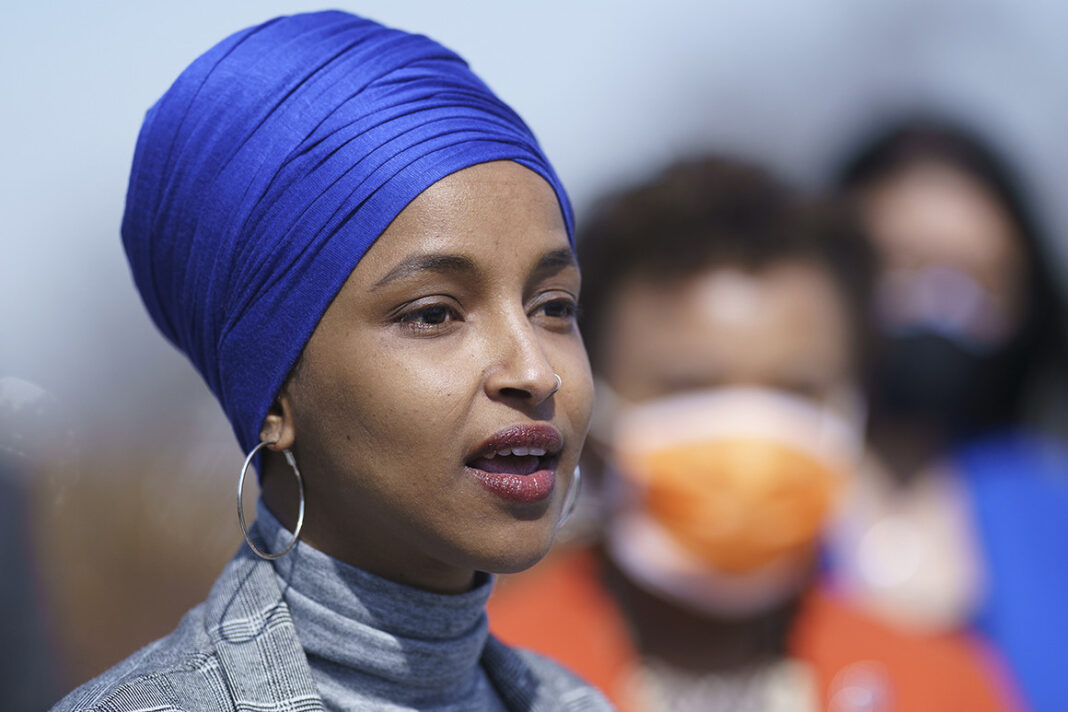 Omar said she filed the measure, known as a joint resolution of disapproval, because of Saudi Arabia’s role in Yemen’s civil war, considered one of the world’s war humanitarian disasters, and its human rights record.

The Biden administration announced on Nov. 4 that it had approved the sale of 280 air-to-air missiles valued at up to $650 million. Raytheon Technologies (RTX.N) makes the missiles.

“We should never be selling human rights abusers weapons, but we certainly should not be doing so in the midst of a humanitarian crisis they are responsible for. Congress has the authority to stop these sales, and we must exercise that power,” Omar said in a statement.

The measure’s prospects for stopping the sale are slim, since it would have to pass the U.S. Senate and survive a likely veto. But Omar’s action underscores continuing wariness about weapons sales to Riyadh among some lawmakers, despite the Biden administration’s intention to limit weapons sales to the kingdom to “defensive” equipment.

While Saudi Arabia is an important partner in the Middle East, U.S. lawmakers have refused to approve many military sales for the kingdom without assurances U.S. equipment would not be used to kill civilians