wnw24
Home Politics US laboratories in Nigeria are to blame for monkeypox outbreak: Russia 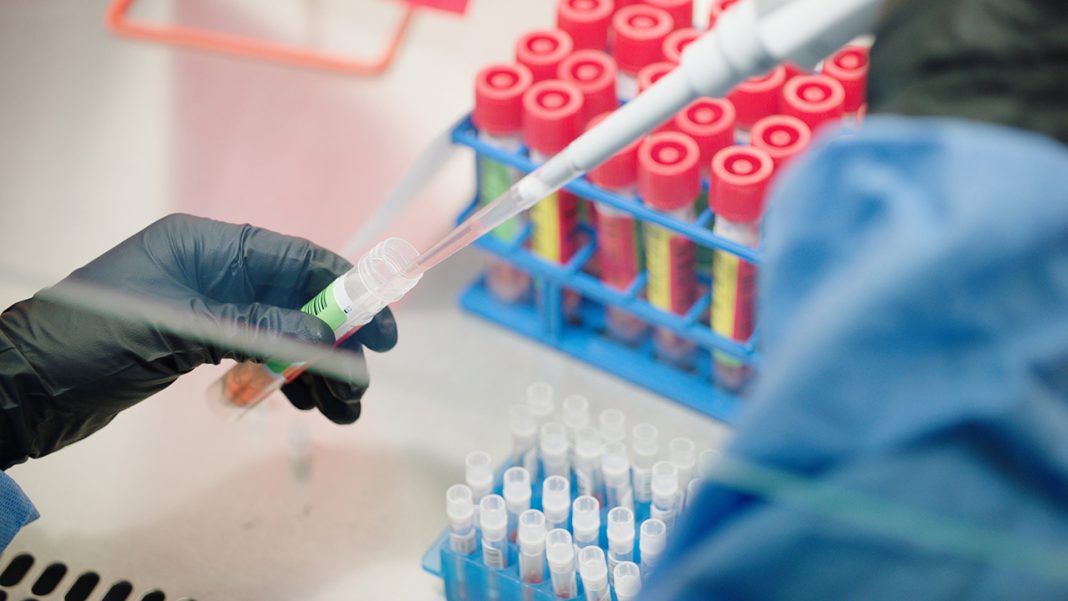 West News Wire: Russia claims that US-controlled biological laboratories in Nigeria, where monkeypox originated, are to blame for the spread of the viral zoonosis, and calls for an investigation into the “strange coincidence.”

Citing a World Health Organization (WHO) report that monkeypox originated in Nigeria, Igor Kirillov, chief of the Russian Radiation, Chemical, and Biological Defense Troops, alleged on Friday that the outbreak was caused by US-deployed biological infrastructure in the African country.

“According to available information, at least four US-controlled biolaboratories operate in Nigeria,” Kirillov told Sputnik, adding that US biolabs were located in Abuja, Zaria, and Lagos.

Kirilov has requested that the WHO investigate the suspected US participation in the spread of monkeypox, citing a “strange coincidence that requires additional inspection by specialists.”

“According to European and US media, materials of 2021 Munich Security Conference (that is, amid the COVID-19 pandemic) mentioned practice of monkeypox countering scenario,” the commander added.

Meanwhile, an interview with RT Arabic on Thursday, Russian Foreign Minister Sergey Lavrov said Armenia, Kazakhstan, and Central Asian countries have US-funded biolabs, and Moscow is discussing this issue with its neighbors both bilaterally and through the Collective Security Treaty Organization (CSTO) for implementation of biological safety.

“With practically all the CSTO countries and other CIS countries, we have either concluded or are preparing to conclude memorandums of cooperation on biological safety, stipulating for mutual disclosures on how biological programs are developing in each of our countries,” Lavrov added.

“These memorandums envisage mutual visits and examinations of the activities of the laboratories,” he said, adding that having “transparency” to “make sure that these programs do not have a military dimension” is of paramount importance.

Monkeypox is related to smallpox, a deadly disease that was eradicated in 1980. But monkeypox is much less severe, with a fatality ratio of 3-6%. Most people recover within three to four weeks.

Sylvie Briand, WHO director for Global Infectious Hazard Preparedness, told the UN agency’s annual assembly that if the world acted quickly against monkeypox, it can be contained easily.

Needed measures included the early detection and isolation of cases and contact tracing, she added.

Till now, about 300 cases have been found in around 20 countries.