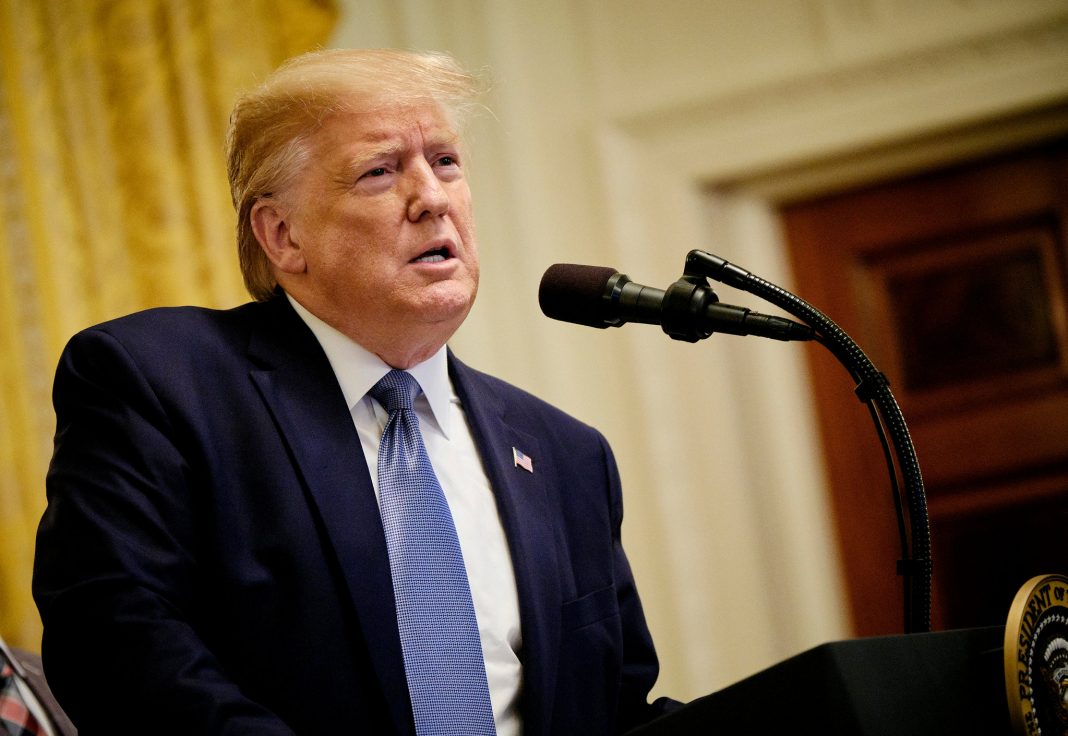 US District Judge Brenda Sannes stated in a 43-page judgement on Friday that she based her decision on case law that, in most cases, prohibits federal judges from meddling in state-level investigations.

According to Sannes, there is “no proof” that Letitia James’ probe was conducted in ill faith.

“A federal court has dismissed Donald Trump’s bogus lawsuit to halt my office’s investigation into his and the Trump Organization’s financial activities,” James stated in a tweet, applauding the judge’s decision.

Sannes’s ruling came a day after a New York appeals court ruled that Trump must answer questions under oath in James’ probe, upholding a lower-court ruling requiring him to sit for a deposition.

Trump last year sued James in federal court in Albany, New York, arguing that the civil investigation into whether the Trump Organization misled banks and tax authorities about the valuations of its assets should be halted because he felt James, a Democrat, was using the case to further her political career.

The former Republican president alleged that the probe was political in nature and that James had violated his constitutional rights in a “thinly-veiled effort to publicly malign Trump and his associates”.

James replied in a January court filing that Trump’s “allegations of political disagreement cannot insulate” him from the investigation.

Alina Habba, a lawyer for Trump, said in a statement that she would appeal the decision, adding that James’s “egregious conduct and harassing investigation” met the definition of bad faith.

The ruling was the latest blow to Trump’s various challenges to the investigation. An intermediate state appeals court ruled on Thursday that Trump and his two eldest children, Donald Trump Jr and Ivanka Trump, must testify under oath as part of the probe.

Last week, Trump paid a $110,000 fine for failing to respond to James’ subpoena, one of the conditions needed to permanently lift a contempt of court order issued against him by the judge in the case, Arthur Engoron.

Amer, a special litigation counsel in James’s office, said the office is “nearing the end” of the civil investigation, which James has said uncovered evidence Trump’s company misstated the value of assets such as skyscrapers and golf courses on financial statements for more than a decade.