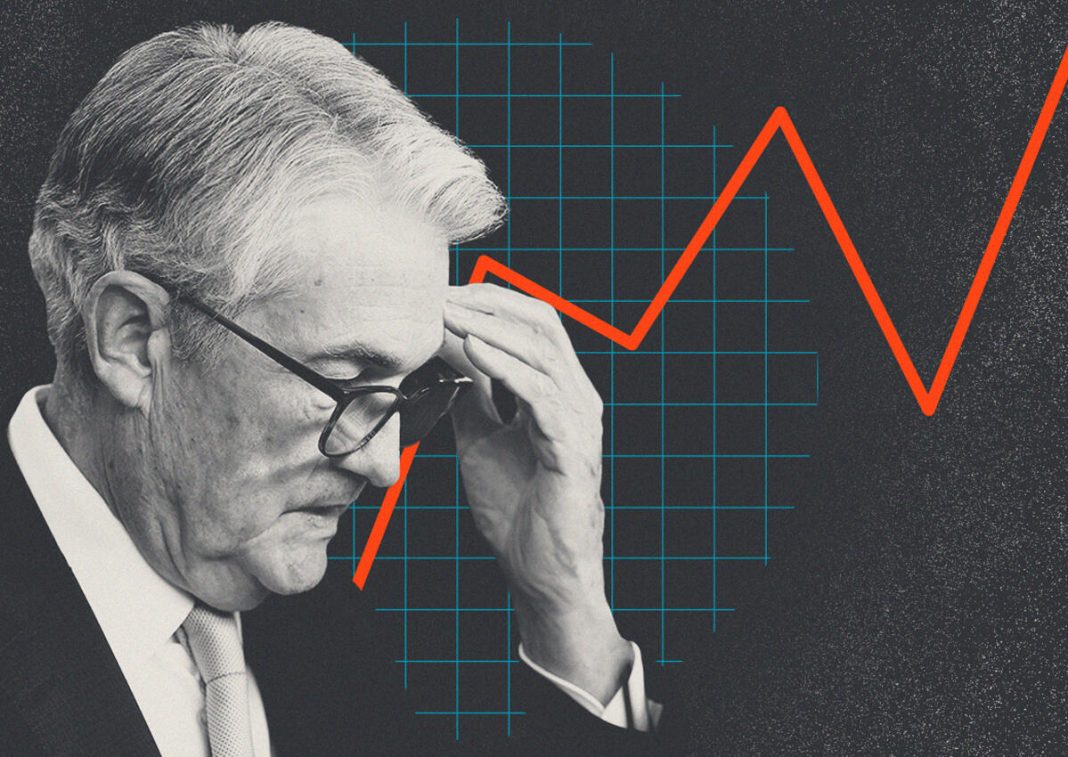 West News Wire: In an effort to slow the rate of rapidly increasing prices, the Federal Reserve has approved yet another steep increase in interest rates.

The benchmark interest rate was raised by 0.75 percentage points, according to the Federal Reserve, reaching its highest level since early 2008.

The bank anticipates that raising borrowing costs will slow down economic growth and reduce price inflation.

However, many are concerned that the actions could start a major decline.

The bank’s benchmark lending rate has now increased to a range of 3.75% to 4%, which is the highest level since January 2008.

Jerome Powell, the chairman of the Federal Reserve, issued a warning that rates were likely to increase once again and called talk that the bank would halt “premature.”

“We still have some ways to go,” he said at a press conference following the announcement.

The US’s actions come as many other countries also raise rates in response to their own inflation problems, which have been fuelled by a mixture of factors, including higher energy prices as a result of the war in Ukraine.

In the UK, the Bank of England started raising rates last year but has so far opted for smaller hikes than the Fed. The Bank of England is expected to announce its own 0.75 percentage point hike on Thursday the biggest such move since 1989.

The sharp rise in borrowing costs has already started to cool some parts of the economy, such as housing.

Liz Shuler, head of the AFL-CIO labour union, said on Wednesday that the Fed’s moves would be “direct and harmful on working people”, and that it was failing to address the root causes of the inflation problem.

“Working people should not be the target of lowering inflation it should be corporations that are earning record profits,” she said.

In a statement accompanying their decision, Fed policymakers said they were conscious that there would be a lag before the economy would feel the full impact of their policies, and pledged to factor that in to their decision making.

Fed Chair Jay Powell got a lot of criticism for responding too slowly to inflation when it first reappeared in 2020.

No one can deny he’s moving quickly now.

Four 0.75 percentage point hikes in a row is lightning fast in the world of monetary policy. As Mr. Powell alluded to in his press conference, none of his predecessors from Alan Greenspan, to Ben Bernanke, to current US Treasury Secretary Janet Yellen have had to hike rates that fast.

But as the race to beat inflation continues, the question for everyone is: will Mr Powell and his colleagues on the FOMC really keep up this pace?