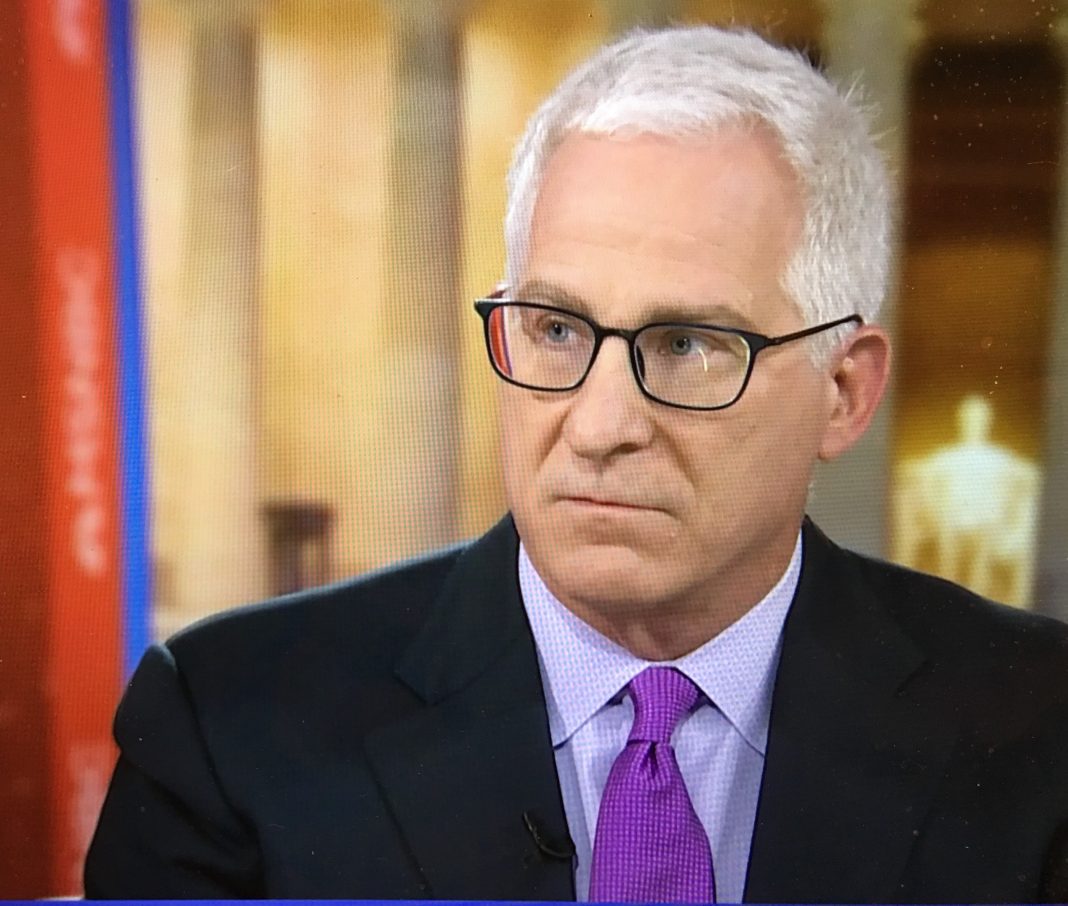 Last week, unnamed US intelligence sources claimed that position data provided by the US to Kiev was vital in the targeting of both Russian generals fighting in the Ukraine conflict zone and a Russian cruiser in the Baltic Sea.

In this regard, former CIA official Paul Pillar claimed the official acknowledgment of US spies’ role in the death of Russian generals and the sinking of their battleship in Ukraine was a “unwise” action.

“My personal view is it’s unwise. I am surprised at the extent of official confirmation of the role of US intelligence in the sinking,” Pillar said, adding, “even more so the killing of the generals.”

John Sipher, who served for 28 years in the CIA’s clandestine service, some of that time in Moscow, claimed to disclose details of intelligence sharing was “disrespectful”

Sipher warned that if Russian President Vladimir Putin was handed intelligence about US forces’ locations in Ukraine, he would order a retaliation strike.

“Putin understands how the game is played. He gets intelligence to try to kill Americans if the situation is reversed, as he did in Afghanistan and other places,” Sipher warned.

In related news, Pentagon denied that the US had passed on “specific targeting information” to Kiev that had allowed Ukrainian forces to sink the Russian warship Moskva in April.

“We did not provide Ukraine with specific targeting information for the Moskva. We were not involved in the Ukrainians’ decision to strike the ship or in the operation they carried out,” Press Secretary John Kirby said in a statement on Thursday seemingly downplaying the US military role in the Ukraine-Russia conflict.

In the meantime, Russia warned the US that providing Kiev with deadly software and hardware to fight Russia would only exacerbate the conflict, possibly triggering World War III, or some nuclear strike(s).

Asked about the US role in providing military intelligence to Kiev which it used to strike Russian targets, Kremlin spokesman Dmitry Peskov told reporters on Thursday that Russia was aware that “the United States, Britain and NATO as a whole are constantly transmitting intelligence and other parameters to the Ukrainian armed forces.”

“Coupled with the flow of weapons that these countries are sending to Ukraine, these are all actions that do not contribute to the quick completion of the operation,” Peskov pointed out.

Moscow condemned the West for adding fuel to the fire, thus preventing the conflict in eastern Ukraine from being resolved quickly.

Following the Russian launched special operation in Ukraine in February, the US and its European allies unleashed an overflow of resources, including cash, weapons, military intelligence, and active fighting forces, into Ukraine, alongside a set of crippling economic sanctions aimed to exasperate the Russian nation as well as the Kremlin leaders who were aiming to secure the country’s western border against NATO’s continuing expansion.