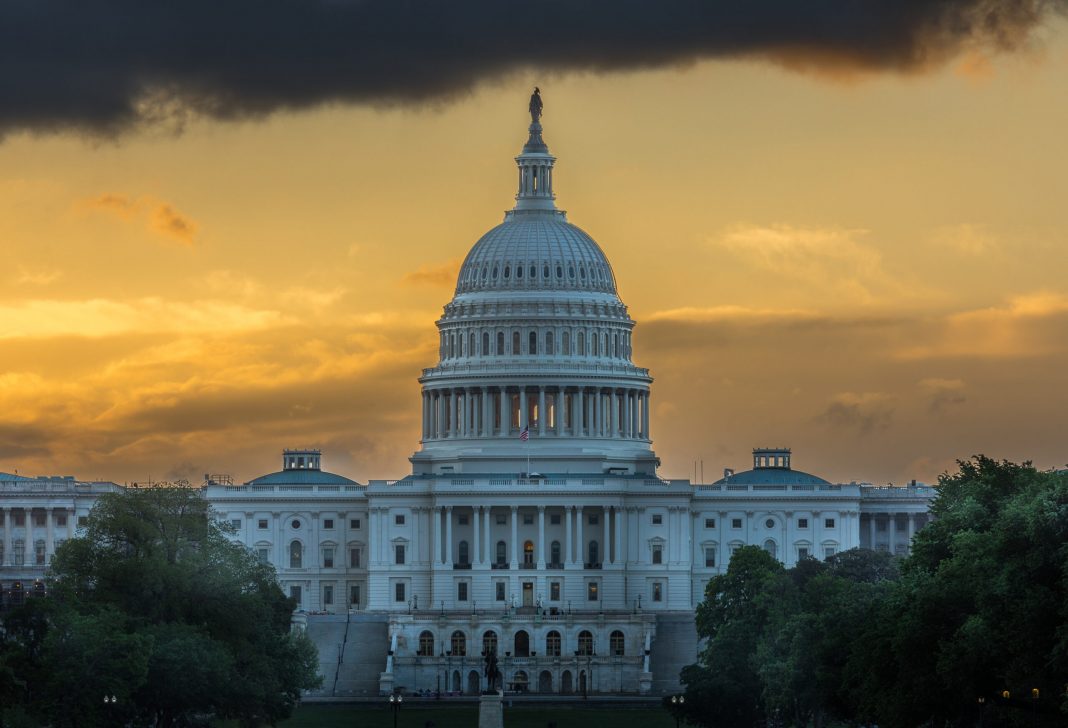 West News Wire: According to a US report, the country’s gross national debt has topped $31 trillion. Tuesday saw the release of a Treasury report detailing American financial activity.

The debt numbers strike an already fragile economy that is dealing with high inflation, rising interest rates, and a strong U.S. dollar as they get closer to the statutory maximum of nearly $31.4 trillion an artificial cap Congress put on the U.S. government’s ability to borrow.

The so-called Inflation Reduction Act, which aims to curb 40-year high price increases brought on by a variety of economic factors, was recently signed by President Joe Biden, who has praised his administration’s efforts to reduce the deficit this year. However, economists say the most recent debt figures are cause for concern.

Owen Zidar, a Princeton economist, said rising interest rates will exacerbate the nation’s growing debt issues and make the debt itself more costly. The Federal Reserve has raised rates several times this year in an effort to combat inflation.

Zidar said the debt “should encourage us to consider some tax policies that almost passed through the legislative process but didn’t get enough support,” like imposing higher taxes on the wealthy and closing the carried interest loophole, which allows money managers to treat their income as capital gains.

The Congressional Budget Office earlier this year released a report on America’s debt load, warning in its 30-year outlook that, if unaddressed, the debt will soon spiral upward to new highs that could ultimately imperil the U.S. economy.

In its August Mid-Session Review, the administration forecasted that this year’s budget deficit will be nearly $400 billion lower than it estimated back in March, due in part to stronger than expected revenues, reduced spending, and an economy that has recovered all the jobs lost during the multi-year pandemic.

In full, this year’s deficit will decline by $1.7 trillion, representing the single largest decline in the federal deficit in American history, the Office of Management and Budget said in August.

Maya MacGuineas, president of the Committee for a Responsible Federal Budget said in an emailed statement Tuesday, “This is a new record no one should be proud of.”

“In the past 18 months, we’ve witnessed inflation rise to a 40-year high, interest rates climbing in part to combat this inflation, and several budget-busting pieces of legislation and executive actions,” MacGuineas said. “We are addicted to debt.”

A representative from the Treasury Department was not immediately available for comment.

Sung Won Sohn, an economics professor at Loyola Marymount University, said “it took this nation 200 years to pile up its first trillion dollars in national debt, and since the pandemic we have been adding at the rate of 1 trillion nearly every quarter.”

Predicting high inflation for the “foreseeable future,” he said, “when you increase government spending and money supply, you will pay the price later.”