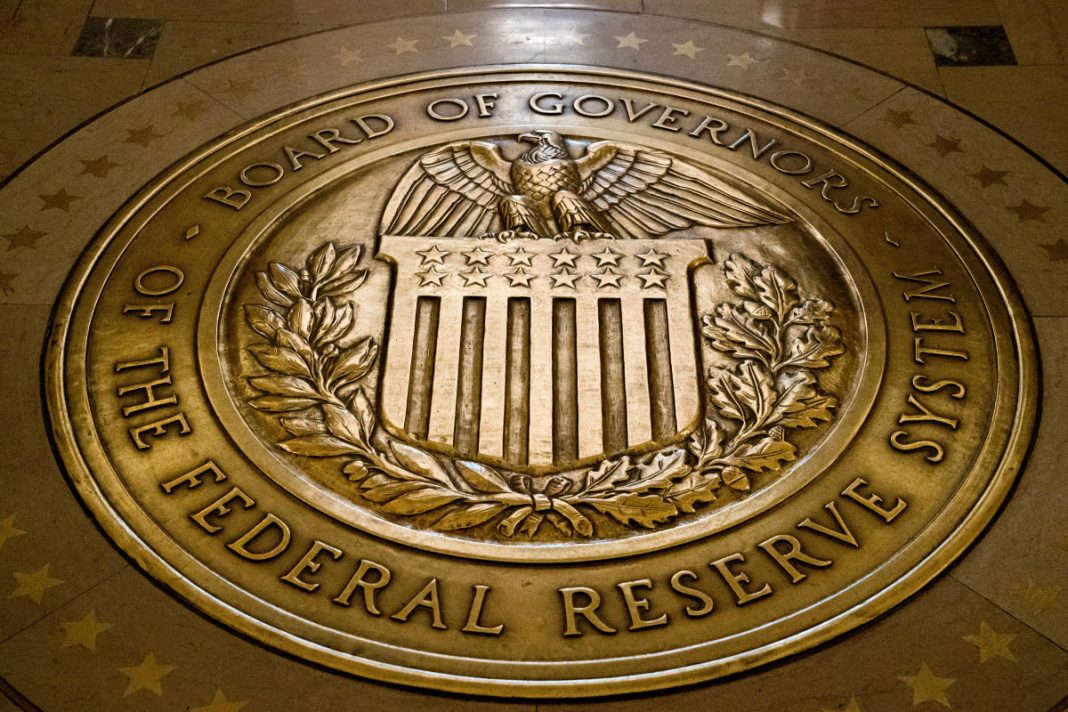 West News Wire: If inflation readings come in too high, Federal Reserve Governor Michelle Bowman has warned that a half-point hike in interest rates could be on the table next month.

“I support hiking the federal funds rate at our March meeting, and more rate hikes will be appropriate in the ensuing months if the economy progresses as I predict,” Bowman stated. “I, like all of my colleagues, will be closely monitoring the statistics to determine the right level of an increase at the March meeting,” she said at the American Bankers Association Community Banking Conference in Palm Desert, California, on Monday.

Asked if she backed a half-point or a quarter-point increase, she said that question “is one that we will address at the upcoming FOMC meeting,” referring to the Federal Open Market Committee gathering on March 15-16.

“I think between now and then it is very important that we continue to watch how the economy develops and understand whether or not things are improving or getting worse,” she said, adding that “at this point I think it’s too soon to tell.”

U.S. central bankers are confronting the hottest inflation in 40 years and will get more information on how their preferred gauge of price pressures performed in January later this week. Consumer prices for February are released on March 10. They rose 7.5% in the year through January.

Bowman, who votes at every FOMC meeting and infrequently comments on monetary policy in public, is the latest official to make plain that they want to get started on removing pandemic policy support by raising rates from near zero and starting to shrink their bloated balance sheet though views differ on how aggressively they should act.

On Friday, two core officials Governor Lael Brainard, who’s nominated to be vice chair, and New York Fed President John Williams said they were ready to move in March. But Williams leaned against a half-point move, noting he doesn’t see a compelling argument for taking “a big step at the beginning.”

During their January gathering, policy makers concluded that they would raise rates soon and were on alert for persistent inflation that would justify a faster pace of tightening, according to minutes of the session released Feb. 16.

Speculation the Fed would begin with a half-point move was fanned by hawkish comments from St. Louis Fed chief James Bullard. Bowman didn’t declare where she stood but indicated she was open to taking aggressive action if needed.

“Looking beyond this spring, my views on the appropriate pace of interest rate increases and balance sheet reduction for this year and beyond will depend on how the economy evolves,” Bowman said. “My intent would be to take forceful action to help reduce inflation, bringing it back toward our 2% goal, while keeping the economy on track.”

Data since the Fed’s January meeting “have only increased the urgency to get on with the process of normalizing our interest rate stance and significantly reducing the size of the Federal Reserve’s balance sheet.” she said.

Noting that the Fed will conclude its asset purchase program in early March, she said “in the coming months, we need to take the next step, which is to begin reducing the Fed’s balance sheet by ceasing the reinvestment of maturing securities already held in the portfolio.”