wnw24
Home Business US economy down again from April through June 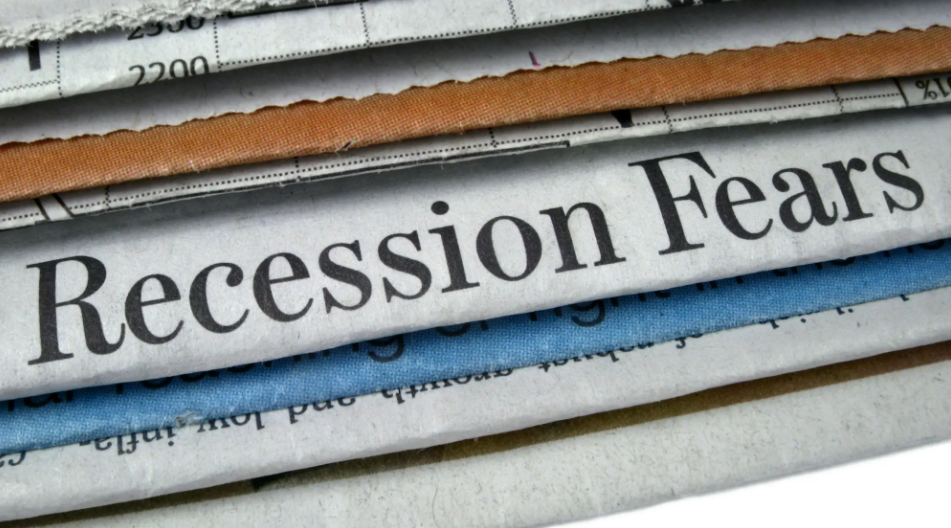 West News Wire: The government has reported that the United States economy contracted at a 0.6 percent annual rate from April through June, which is unchanged from its prior estimate for the second quarter. This decline was caused by rising consumer prices and interest rates.

According to one unofficial definition of a recession, the numbers announced on Thursday represented the second consecutive quarter of economic contraction. The majority of analysts think the world’s largest economy is still not experiencing a slump because of the robust and resilient American job market. However, they are concerned that it may be on its way to one as the US Federal Reserve raises interest rates to fight inflation.

A decrease in company inventory and housing investment countered a 2 percent yearly increase in consumer expenditure.

The US economy has been sending out mixed signals this year. Gross domestic product, or GDP, went backward in the first half of 2022. But the job market has stayed strong. Employers are adding an average 438,000 jobs a month this year, on pace to be the second-best year for hiring (behind 2021) in government records going back to 1940. Unemployment is at 3.7 percent, low by historic standards. There are currently about two jobs for every unemployed American.

But the Fed has raised interest rates five times this year most recently on September 21 to rein in consumer prices, which were up 8.3 percent in August from a year earlier despite plummeting petrol prices. Higher borrowing costs raise the risk of a recession and higher unemployment. “We have got to get inflation behind us,” Fed Chair Jerome Powell said last week. “I wish there was a painless way to do that. There isn’t.”

The risk of recession along with persistently and painfully high prices poses an obstacle to President Joe Biden’s Democrats as they try to retain control of Congress in November’s midterm elections. However, drops in petrol prices have improved consumers’ spirits in the past two months.

Thursday’s report was the Commerce Department’s third and final take on second-quarter growth. The first look at the economy’s July-September performance comes out on October 27. Economists, on average, expect that GDP returned to growth in the third quarter, expanding at a modest 1.5 percent annual pace, according to a survey by the data firm FactSet.

Commerce also on Thursday released revised numbers for past years’ GDP. The update showed that the economy performed slightly better in 2020 and 2021 than previously reported. GDP rose 5.9 percent last year, up from the previously reported 5.7 percent; and, pounded by the coronavirus pandemic, it shrank 2.8 percent in 2020, not as bad as the 3.4 percent previously on record.