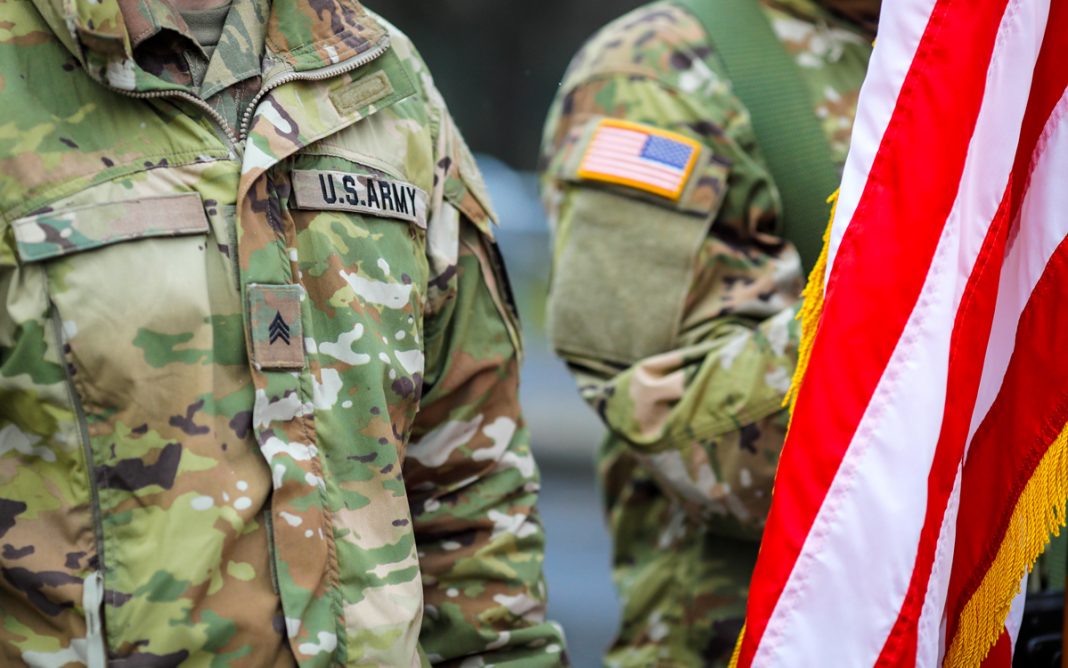 West News Wire: Due to a rule that prevents people who are HIV-positive from joining the military, an LGBT advocacy group has filed a lawsuit against the US Department of Defense and the US Army. The group said that the 1991 restriction is no longer valid because of advances in medicine.

On behalf of a homosexual man, a transgender woman, and a straight woman who are all unable to enlist in the military because of their HIV diagnoses, Lambda Legal filed the case on Thursday. In 1991, at a time when, according to data from the Centers for Disease Control and Prevention, about twice as many Americans were dying of AIDS as do so now, the Pentagon implemented a broad prohibition on HIV-positive recruits.

Medical breakthroughs, particularly the advent of antiretroviral drugs, have “radically changed the landscape of HIV treatment and progression,” the lawsuit read. With those in treatment incapable of transmitting HIV and the disease no longer a death sentence, the group argued that a recruit’s HIV status is now “irrelevant to a person’s ability to meet the criteria for entry and service in any capacity.”

The Pentagon has refused to comment on the case amid the ongoing litigation.

Lambda Legal won two landmark cases against the Pentagon in April, using similar arguments to overturn a policy banning existing service members with HIV from deploying abroad. Following the ruling, military personnel with undetectable viral loads can no longer be kept from deploying.

Arguing in favor of the ban, lawyers for the military said that while the risk of transmission from blood-to-blood contact between troops in combat zones is low, “it is not nonexistent.”

Read More
Monkeypox now reported in all 50 states of US