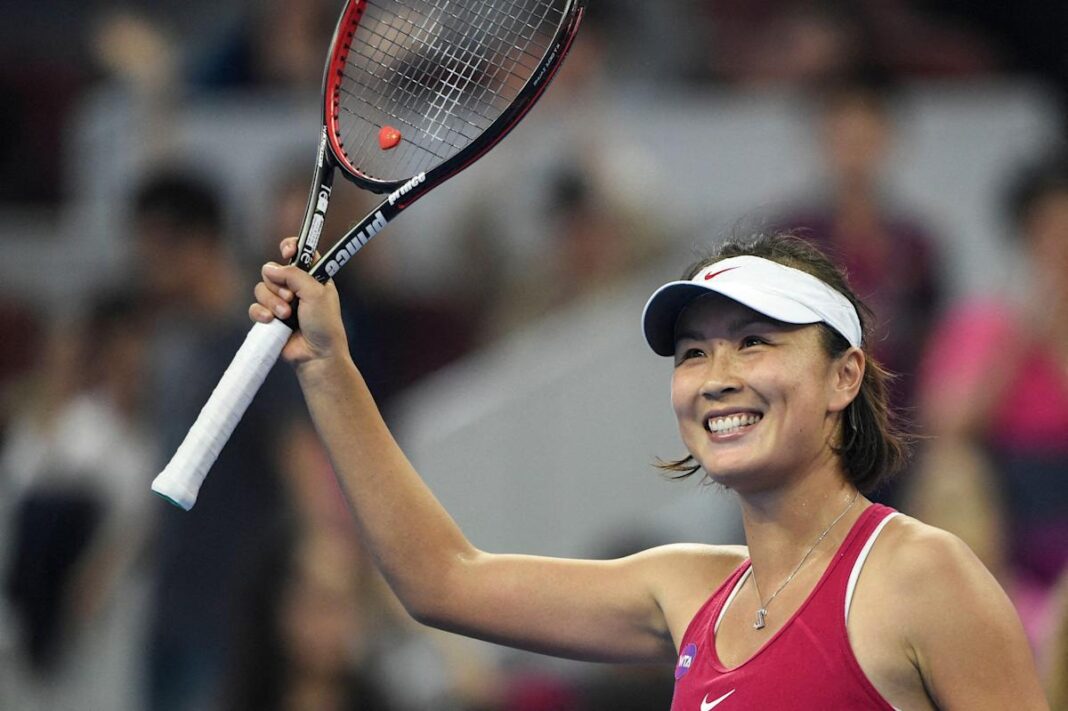 West News Wire: The US joined a growing chorus of calls on Friday demanding China provide proof of Peng Shuai’s whereabouts after the tennis star went missing after accusing a top Chinese official of sexual assault.

White House spokeswoman Jen Psaki said the Biden administration is “deeply concerned” by Peng’s reported disappearance, and implored Beijing “to provide independent and verifiable proof of her whereabouts and that she is safe.”

“We will continue to stand up for the freedom of speech, and we know the PRC has zero tolerance for criticism, and a record of silencing those that speak out, and we continue to condemn those practices,” Psaki told reporters at the White House, using an acronym to refer to the People’s Republic of China.

Peng accused former Vice Premier Zhang Gaoli of forcing her to have sex with him three years ago in a since-deleted social media post on Nov. 2. Zhang, 75, served as one of the seven members of the most powerful body of the Chinese Communist Party, the Politburo Standing Committee. He retired in 2018.

Chinese state broadcaster CGTN published an e-mail on Wednesday purported to have been penned by Peng, saying she was “fine” and “resting at home.” The letter also said that the previous allegation of sexual assault was “not true.” But rather than tamp down calls for confirmation of Peng’s well-being, the alleged email has been cause for more concern about her safety.

Steve Simon, President, and CEO of the Women’s Tennis Association (WTA) responded in a statement saying that the letter “raises my concerns about her whereabouts or whether she has been kept safe.”

The UN has also demanded China provide proof on her whereabouts.

Peng, who won the 2013 Wimbledon and 2014 French Open titles in doubles, rose to 14th place in the singles classification and reached the semi-finals of the 2014 US Open.