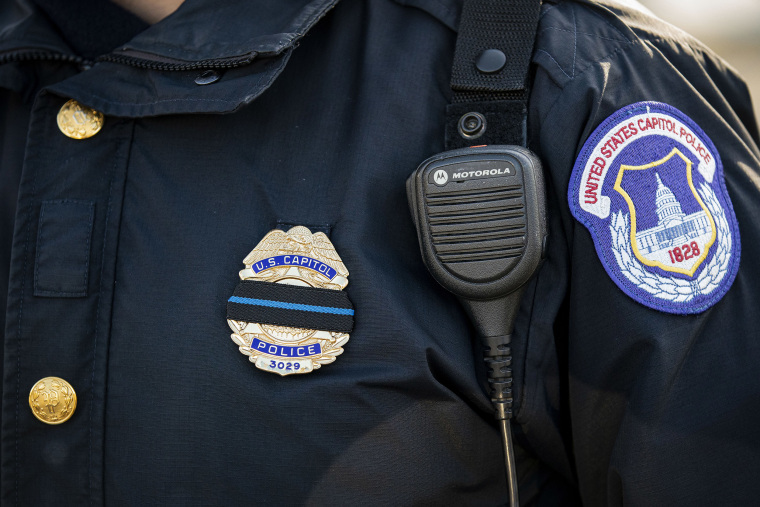 West News Wire: According to four sources familiar with the situation, a member of the US Capitol Police Dignitary Protection Detail was detained in Israel last month after allegedly being intoxicated and getting into a fight while working in an advance role ahead of House Speaker Nancy Pelosi’s trip to the Middle East.

The United States Capitol Police later confirmed this information to sources in a statement. The officer was not charged with any wrongdoing as a result of the encounter.

When someone is under protection detail, agents are usually dispatched to the place ahead of time to scout out safe spots for the protected.

While the House was out of session in February, the speaker and seven other Democratic members flew to Israel.

The detail member was hospitalized before being released and given a plane ticket back to the United States, according to two sources briefed on the incident.

Capitol police told reporters in a statement they would not be releasing the agent’s name since he wasn’t charged with a crime and it was a “discipline/personnel matter.” However, the agency said they had been with the USCP since April 2018 and had worked three details for members of Congress.

“On February 14, a United States Capitol Police Dignitary Protection special agent was doing advance work for a Congressional Delegation in Israel when the agent was accused of having a physical altercation while the agent was believed to be under the influence of alcohol,” Capitol police said in the statement. “The agent was not charged by the Israeli National Police, however U.S. Capitol Police Chief Tom Manger immediately sent the agent home, revoked the agent’s police powers and suspended the agent pending the outcome of an internal investigation by the USCP’s Office of Professional Responsibility.”

U.S. Capitol Police have been under fire since the Jan. 6, 2021, insurrection when a Senate report found they were underprepared for the riot.

Since then they have implemented sweeping changes to the agency, including hiring a new police chief.